India   All India  05 Dec 2019  Season of revolts across the world is likely to continue
India, All India

Season of revolts across the world is likely to continue

Iranian symbols have come under attack, and the myth of Tehran’s mystical hold over Iraqi Shias has demonstrably been shattered. 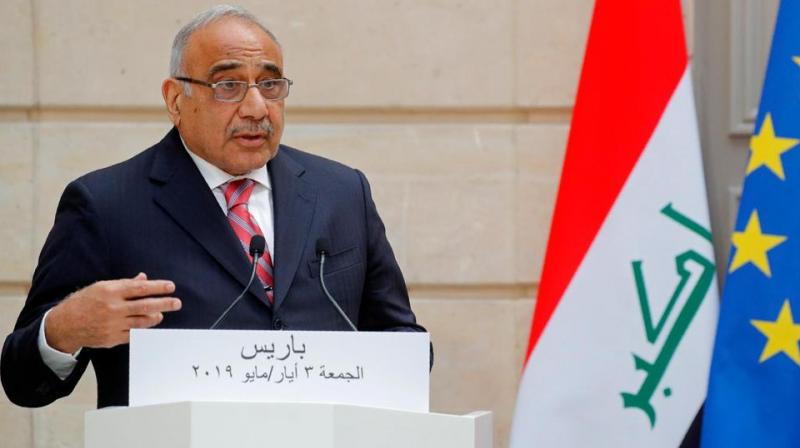 If there’s a common theme that runs through the plethora of mostly spontaneous popular mobilisations that have rocked several continents in recent months, it’s corruption. It takes multiple forms, and tends to inspire revolts when it reaches some kind of critical mass. The triggers vary from one country to the next. In Lebanon, for instance, it was a proposed charge on WhatsApp calls, in Chile it was a small increase in metro fares, in Iran it was an unexpected spike in petroleum prices, in Hong Kong it was the prospect of suspects being extradited to mainland China.

In Iraq, it was a more general sense of ennui propelled by relentless administrative incompetence that prompted initially peaceful protests, which have led to the most horrific death toll in any of the recent revolts.

Malta stands out insofar as the promised resignation of its Prime Minister is the consequence of a criminal inquiry into the assassination of a journalist two years ago. Even there, though, the murder of Daphne Caruana Galizia was prompted by her fearless determination to delve into deep-seated corruption at the highest levels of government.

She named and shamed, among others, a senior minister as well as the Prime Minister’s chief of staff in the wake of the Panama Papers revelations. Both have finally resigned, Malta’s richest businessman has been charged with complicity in the murder, and Prime Minister Joseph Muscat — himself a former journalist, ironically — has agreed to step down once his party picks a replacement.

That scenario, too, is frequently replicated. In Lebanon, for instance, the protesters succeeded where the Saudi crown prince had failed in securing Saad Hariri’s resignation, but he remains ensconced as Prime Minister in a caretaker capacity, and for the time being it seems that a change of face will eventually be engineered within the discredited power structure that the street marchers have been militating against.

A similar scenario appears to be unfolding in Iraq, where Parliament has approved Prime Minister Adel Abdul Mahdi’s resignation, but the prospect of a replacement could play out for months — and it anyhow defeats the purpose of the revolting masses, whose chief gripe is against the post-Saddam political system put in place by the US and, inevitably, co-opted by Iran.

Iranian symbols have come under attack, and the myth of Tehran’s mystical hold over Iraqi Shias has demonstrably been shattered. But the systemic deliverance being demanded by often fearless demonstrators does not automatically follow. The US sanctions against Iran, which a handful of European nations are gradually finding ways to dodge, no doubt account to a considerable extent for the faltering economy. But unemployed young Iranians — who are legion — are also impressed by their government’s tendency to devote substantial resources to throwing its weight about in Iraq, Lebanon and Syria, at the expense of domestic investment that could conceivably revive the economy.

Iran may be one of the only countries, perhaps alongside Egypt, where recent protests have prompted outright repression without recompense or accommodations. Even elsewhere, although concessions have been made, the kind of change that the angry populace desires seems remote.

Arguably, the sole exception has been Bolivia, where regime change has been effected through a right-wing coup, following allegations of electoral malpractices that largely remain unsubstantiated. Even there, fresh elections have been promised, but no one can guarantee that they will be fair or free. In Chile, there is finally the prospect of a post-Pinochet constitution. But how that process will play out under the ruthless presidency of Sebastian Pinera remains to be seen. Overall, in the wake of almost universally inadequate to the popular impetus for systemic change, it seems likely that the lately witnessed season of revolt will not only slip into 2020 but substantially widen its remit.