India   All India  06 Jan 2020  Plum posts in Uddhav Thackeray team given to NCP
India, All India

Plum posts in Uddhav Thackeray team given to NCP 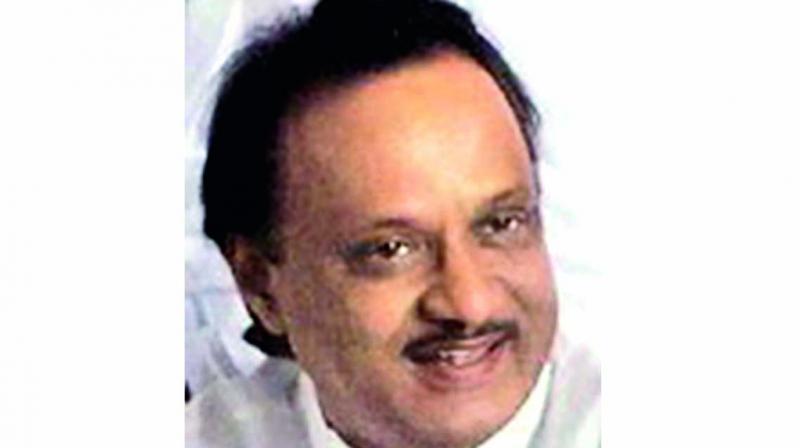 Mumbai: More than a month after Shiv Sena president Uddhav Thackeray was sworn in as chief minister of Maharashtra along with six ministers, state Cabinet portfolios were finally announced on Sunday.

While the Shiv Sena has managed to lay claim to the all-important top post, it is the Nationalist Congress Party (NCP) that is dominating the Maha Vikas Aghadi (MVA) government in the state by successfully securing plum portfolios such as the home, finance and housing ministries.

In the earlier allocation, the Sena had kept the home department with itself. NCP chief Sharad Pawar, however, sprang a big surprise by allotting the home portfolio to his trusty lieutenant Anil Deshmukh, overlooking the claims of many senior party leaders.

The home department is considered very crucial to the maintenance of law and order in the state. The 69-year old Mr Deshmukh, a five-time MLA from Katol in Nagpur district, has considerable experience of being a minister.

Deputy chief minister Ajit Pawar was given charge of the finance department. In an attempt to promote a second-rung leadership, Sharad Pawar has allotted the housing and rural development berths to his loyalists Jitendra Awhad and Hasan Mushrif respectively.

The Sena leaders, on the other hand, have received less important departments. Mr Thack-eray has kept the general administration, information technology, public relations and law portfolios with himself, while Eknath Shinde has been given urban development and public works (public undertakings). Mr Thackeray has allocated the environment and tourism departments to his son Aaditya, which reflect the latter’s interests. Senior leader Sub-hash Desai has been entr-usted with industries, mining and Marathi language departments, wher-eas Anil Parab will be the new transport minister. Uday Samant was allocated the higher and technical education, while Dada Bhuse has been handed the responsibility of the agriculture department.

As far as the Congress is concerned, Amit Deshmukh, son of former CM Vilasrao Deshmukh, was given charge of the key medical education and cultural affairs portfolios. The women ministers — Yashomati Thakur and Varsha Gaikwad — have, meanwhile, been allocated the departments of women and child welfare and school education respectively.