The highest no. of communal cases in 2017 were reported in UP where 44 people were killed and 542 others were injured in 195 incidents. 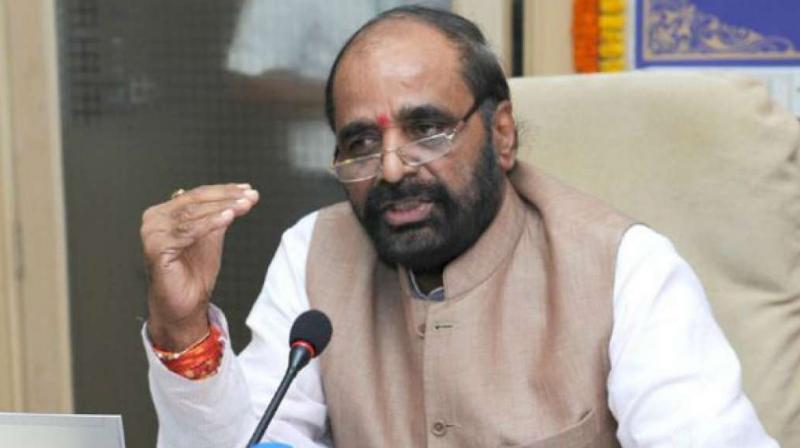 New Delhi: As many as 111 people were killed and 2,384 others were injured in 822 communal incidents in the country in 2017, the Lok Sabha was informed on Tuesday.

Union Minister of State for Home Hansraj Ahir said that the highest number of communal incidents in 2017 were reported in Uttar Pradesh where 44 people were killed and 542 others were injured in 195 communal incidents.