The boy had on Saturday mixed his urine in the fruit juice bottle of a classmate who complained about him to the teacher. 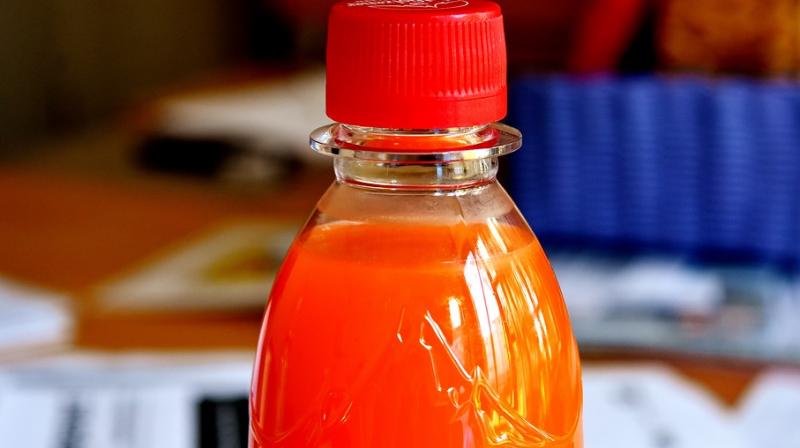 On being questioned by student's parents, the teacher maintained that the boy deserved to be punished. (Photo: Pixabay)

Amaravati: A teacher was arrested for forcing a class 1 student of SPR Vidya Concept School to drink fruit juice mixed with urine in Andhra Pradesh's Prakasam district, the police said on Monday.

According to a report in Hindustan Times, the 5-year-old boy who was forced to drink had on Saturday mixed his urine in the fruit juice bottle of a classmate, However, he told the girl and asked her not to drink it.

The girl ran out and complained about him to Vijay Kumar, a physical training teacher, police inspector PA Suryanarayana said.

The physical training teacher then forced the boy to drink it even after repeated pleadings from the student.

On being questioned by student's parents, the teacher maintained that the boy deserved to be punished.

A case was lodged against the teacher who was later arrested on Monday.

“After questioning the teacher, we registered a case against under Section 270 (resorting to malignant act likely to spread infection dangerous to life) of the Indian Penal Code and Section 75 of the juvenile justice (care and protection) act and arrested him,” the inspector told HT.