The CBDT chairman said, policy to be enforced in respect of returns supplied for upcoming assessment year (2018- 19) commencing from Apr 1. 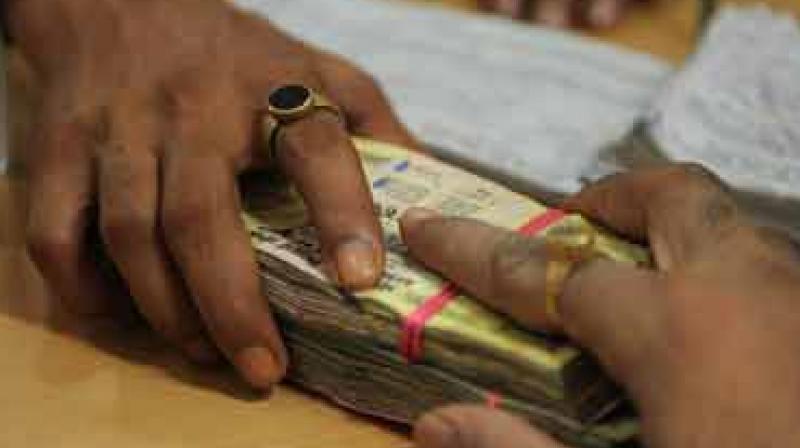 The measure, introduced in the latest Finance Bill, is aimed to provide relief to small and salaried class of taxpayers and aims to ease out issues of small discrepancies. (Photo: File)

New Delhi: From now on, the taxman will not issue demand notice to taxpayers in case there is a minor mismatch between their income tax return (ITR) and the corresponding tax credit data collected by the department from banks and other financial institutions.

The measure, introduced in the latest Finance Bill, is aimed to provide relief to small and salaried class of taxpayers and aims to ease out issues of small discrepancies that sometimes crop up between the information on Form-16 (provided by the employer) and Form-26AS (tax credit statement received by the tax department).

"A policy decision has been made not to issue tax demand notices in case of minor mismatch in these instances. We trust the taxpayer and the step is aimed to make easy the processing of income tax returns," Central Board of Direct Taxes (CBDT) Chairman Sushil Chandra said.

He said the policy measure will be enforced in respect of any return furnished for the upcoming assessment year (2018- 19) commencing from April 1.

These demand notices, as per the existing procedure, were issued by the I-T Department's central processing centre (CPC) located in Bengaluru.

It is the repository to process the ITRs and match the data provided by the taxpayer through their Form-16 and the Form-26AS received by the department from multiple banking and financial institutions.

Chandra, however, said in cases where the mismatch amount is high or gives rise to any sort of suspicion of tax evasion, such a case will be taken up for a detailed scrutiny.

A senior I-T official explained that the Central Board of Direct Taxes (CBDT), the policy-making body for the tax department, proposed the move to the Finance Ministry as hundreds of such cases were stuck for final processing as communication between the taxpayer and the taxman was ongoing.

"There could be genuine reasons for such mismatches and hence it was decided to change the existing procedure in this context," the official said.