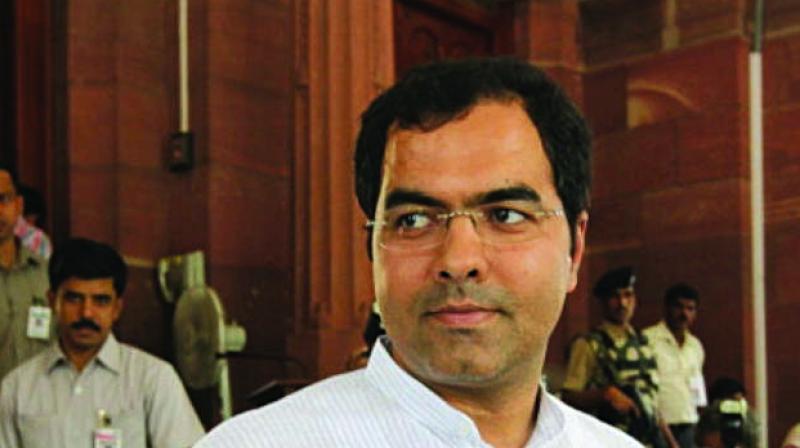 The EC order said that the present offence is a repeat of violation of model code of conduct by Mr Verma. “The Commission is of the considered view that Mr Verma made vitriolic aspersions against Mr Kejriwal which violates the provisions of the model code of conduct,” said the order. In his defence to the show cause notice issued on January 30, Mr Verma denied the allegation leveled against him and said that the video did not reflect the correct picture.

Reacting to the ban, Mr Verma told this newspaper that this ban is injustice to him. “The EC ban is wrong and injustice to me. Aam Aadmi Party and Mr Kejriwal are afraid of me and trying hard to stop me from campaigning,” Mr Verma added.

Earlier the EC banned Mr Verma for his comment that those who have mounted over a month-long sit-in protest at Shaheen Bagh against the Citizenship Amendment Act (CAA) “will enter your houses, rape your sisters and daughters”.