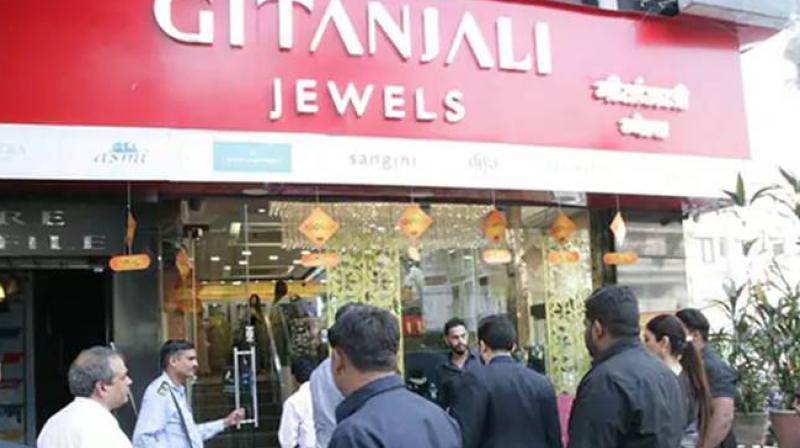 Chitalia was apprehended at Mumbai airport and brought to the CBI office for questioning. (Photo: Facebook/File)

Mumbai: The CBI on Tuesday arrested Vipul Chitalia, the vice president (banking operations) of Gitanjali Group of Companies, as a part of its probe into the multi-crore Punjab National Bank (PNB) fraud, an official said.

Vipul Chitalia was sent to CBI custody till March 17 by the special CBI court.

The CBI during the remand proceedings, called Vipul Chitalia the mastermind of the fraud.

Chitalia was apprehended at Mumbai airport and brought to the Central Bureau of Investigation (CBI) office at the Bandra-Kurla Complex in Mumbai for questioning, he said, but did not divulge any other details about Chitalia's alleged role in the PNB fraud.

The Rs 12,636-crore fraud was allegedly perpetrated by billionaire jeweller Nirav Modi and his uncle Mehul Choksi, the promoter of Gitanjali Gems. It is alleged that Choksi and Modi got Letters of Undertakings (LoUs) and Foreign Letters of Credit (FLCs) of Rs 12,636 crore issued in favour of foreign branches of Indian banks based on fraudulent claims.

The accused officials of PNB did not enter the instructions for these LoUs and in their internal software to avoid scrutiny. They were sent through an international messaging system for banking called SWIFT, which is used to pass instructions among banks globally to transfer funds.

An LoU is a guarantee which is given by an issuing bank to Indian banks having branches abroad to grant short-term credit to the applicant.

In case of default, the bank issuing the LoU has to pay the liability to the credit giving bank along with accruing interest.