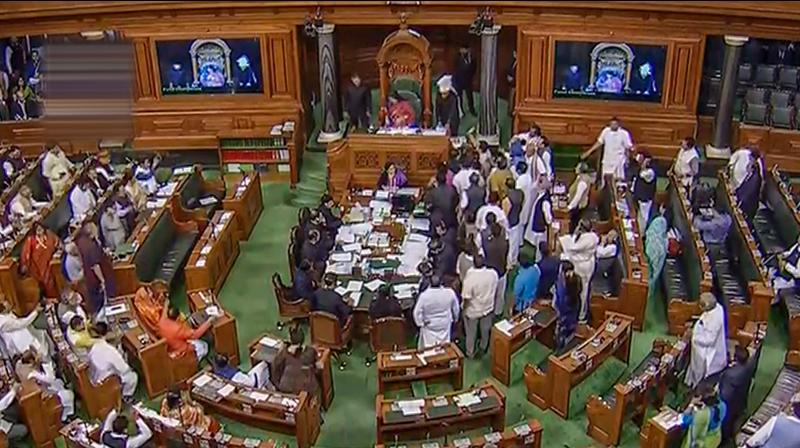 New Delhi: Lok Sabha on Friday gave its nod to the Mines and Mineral Laws (Amendment) Bill amid sloganeering by Opposition members over the Delhi violence and other issues.

The Bill proposes to remove end-use restrictions for participating in coal mine auctions and will open up the coal sector fully for commercial mining for all domestic and global companies.

It would also pave the way for auctioning of iron ore mining leases which expire this month.

The process for the passage of the bill was underway on Thursday when the House was adjourned following protests by Opposition members over controversial remarks by a Rajasthan MP against Congress president Sonia Gandhi and her family members.

The Bill was passed amid noisy scenes on Friday when the House reassembled at 12 noon following an adjournment.