The NGOs will only be granted accreditation after evaluating their internal governance and ethical standards. 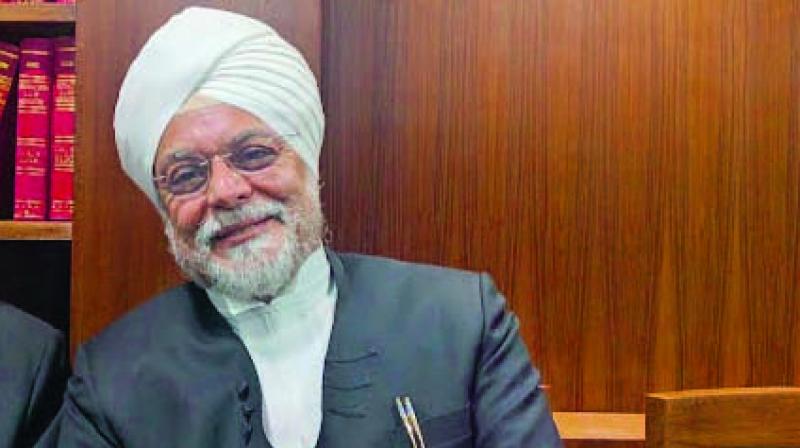 New Delhi: Any NGO receiving government funds through false or misleading information will be blacklisted according to the draft guidelines framed, the Centre informed the Supreme Court.

Additional solicitor general Tushar Mehta submitted before a bench of Chief Justice J.S. Khehar and Justice D.Y. Chandrachud the draft guidelines for NGOs and said it will be finalised in two weeks. The Bench asked the government to consult amicus curiae Rakesh Diwedi and frame the guidelines in the PIL filed by advocate M.L. Sharma for regulation of over Rs 30 lakh NGOs.

In the guidelines, the centre has proposed stringent guidelines for NGOs requiring them to register afresh online with Niti Aayog. The NGOs will be provided with a unique ID and subjected to the FCRA and I-T Act . The NGOs must give details of the audited account, IT returns, area of operation and names of key personnel, the guidelines also state.

The NGOs will only be granted accreditation after evaluating their internal governance and ethical standards. The past record too will be put under scrutiny before accreditation. The accredited NGOs will be subject to a three-tier scrutiny to evaluate the funds utilised. The scrutiny would also include the quality of work.

The guidelines also state the NGOs and VOs getting govt funds are required to execute a bond to refund the amount with a 10% interest if work was not done.

Misappropriation of funds would warrant registration of criminal case against the NGOs or VOs and signatories will be jointly and severally responsible to refund the amount.

If the government is not satisfied with the progress of the projects or sees the guidelines violated, it reserves the right to terminate the grant in aid with immediate effect. The grant will be blacklisted if it is found that funds were received by suppressing facts and giving misleading information.

Advocate M.L. Sharma  said that 80 per cent of the NGOs received foreign funds. He added that there were 30 lakh NGOs in the country but no legal brainwork was done at the central level to control them. He wanted action against social activist Anna Hazare for not subjecting his NGO to audit as revealed in the report of Justice Sawant Commission.

While Haryana had more than one lakh (1,00,611) NGOs, Punjab accounted for 84,752 such organisations. CBI has filed the report in response to an apex court order asking the agency to conduct a survey on the total number of NGOs in the country and go into their functioning to ascertain their financial irregularities. The states that had more than one lakh NGOs were Maharashtra (5.18), Uttar Pradesh (5.48), Kerala (3.69), West Bengal (2.34), Tamil Nadu (1.55), Andhra Pradesh (2.92) and Madhya Pradesh (1.36).