10-member panel includes secretaries of ministries of information and broadcasting, electronics and information technology, and home. 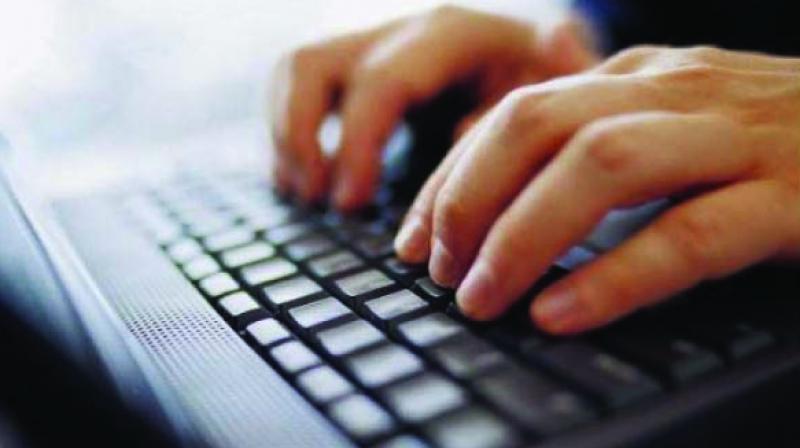 The committee will analyse the international scenario on the existing of regulatory mechanism with a view to incorporate the best practices.(Representational Image)

New Delhi: The Information and Broadcasting Ministry has constituted a committee to frame rules to regulate news portals and media websites, according to an official order which came a day after the government withdrew its contentious guidelines on fake news following widespread criticism.

The committee will also have representatives of the Press Council of India (PCI), News Broadcasters Association and Indian Broadcasters Federation.

The order said the content on private television channels are regulated by the Programme and Advertisement Codes, while the PCI has its norms to regulate the print media. It said there were no norms or guidelines to regulate the online media websites and news portals.

“Therefore, it has been decided to constitute a committee to frame and suggest a regulatory framework for online media/news portals including digital broadcasting and entertainment/infotainment sites and news/media aggregators,” it added.

Terms of the reference (TOR) or scope of the work include to “delineate the sphere of online information dissemination which needs to be brought under regulation, on the lines applicable to print and electronic media", according to the order.

The committee will also analyse the international scenario on the existing of regulatory mechanism with a view to incorporate the best practices.

The committee will recommend “appropriate policy formulation” for online media/ news portal and online content platforms, keeping in mind various norms, including extent of FDI allowed, programmes and advertising code for TV channels and those of the PCI, the order said.

However, the guidelines were withdrawn by the ministry on the direction of Prime Minister Narendra Modi after the government drew flak from media bodies and opposition which dubbed these norms an attempt to "muzzle" free press.