India   All India  06 May 2017  Nine arrested in connection with Sukma attack
India, All India

As many as 25 CRPF personnel were killed and five others injured in the encounter with the Maoists in Sukma earlier on Monday. 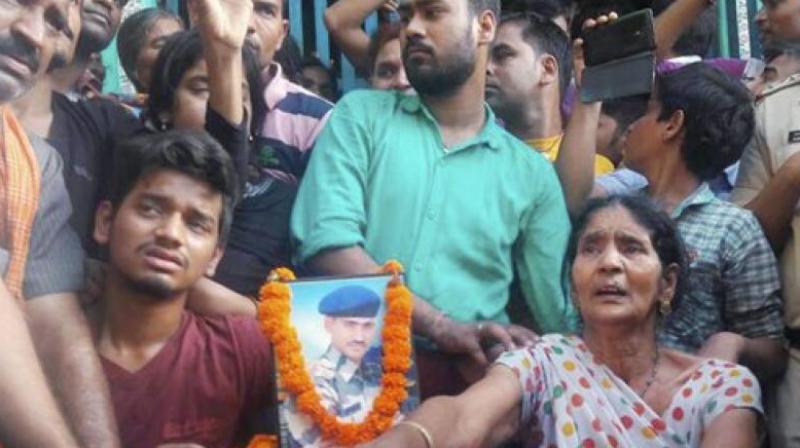 The police earlier on April 28 recovered the body of another Maoist from the Sukma attack site in Burkapal.

As many as 25 Central Reserve Police Force (CRPF) personnel were killed and five others injured in the encounter with the Maoists in Sukma earlier on Monday. The attack took place on the personnel of the CRPF's 74th Battalion as they were assisting the local population in road building and clearing activity in the district.

The Centre has assured action against the perpetrators of the 'cold-blooded murder' in Sukma.

Union Home Minister Rajnath Singh said the Central and the State Government would work together to ensure that the perpetrators were brought to book.

Singh, who paid homage to the jawans during a wreath laying ceremony in Raipur said that this cowardly and unfortunate act exposed desperation and frustration.