Communist Party of India (Maoist) is a banned Naxal organization and shot the sub zonal commander in a war of supremacy. 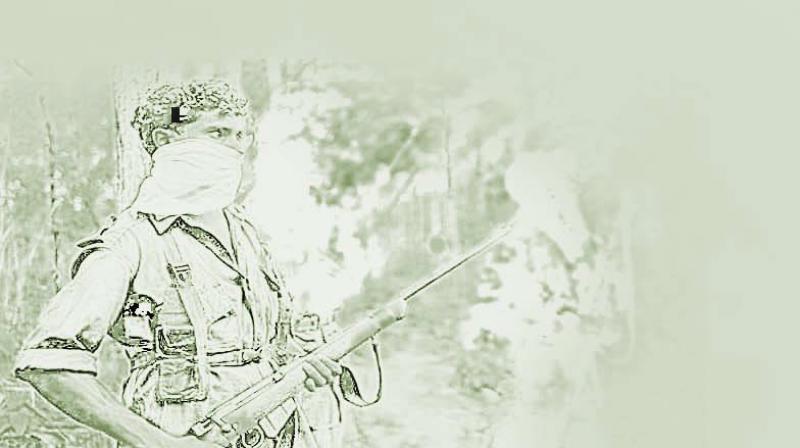 Gaya: The self-proclaimed sub-zonal commander of Tritiya Prastuti Committee (TPC) Rustam alias Basant Bhokta was shot dead near Bhawanidih village which comes under extremists dominated Roshanganj area on the night of May 4.

He was shot dead by banned Naxal organization Communist Party of India (Maoist) in a war of supremacy.

Bhokta's body was recovered by the police near the bank of a river.