“Yes, an audit of the Rafale fighter aircraft deal is on and is nearing completion. 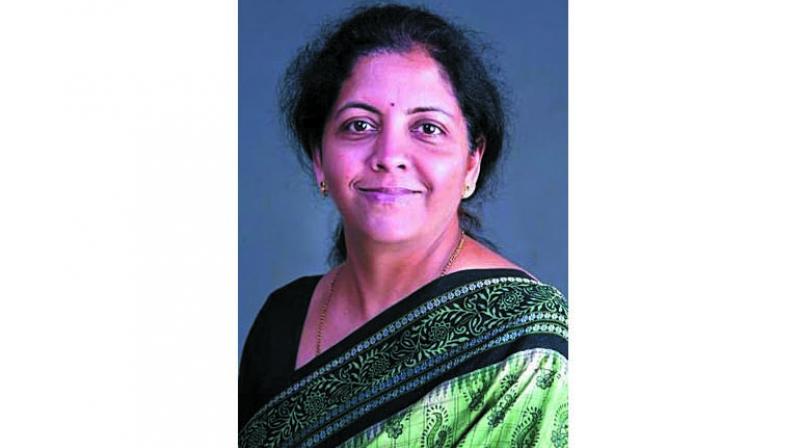 New Delhi: The Comptroller and Auditor General (CAG) had undertaken an audit of the Rafale fighter deal and the report will be ready in a short time, a highly-placed source familiar with the country’s national auditing mechanism, has told this newspaper.

“Yes, an audit of the Rafale fighter aircraft deal is on and is nearing completion. After that it will be tabled in parliament,” the source said.

“Such big ticket defence deals are undertaken for audit by CAG on a ‘routine’ basis,” the source said while underscoring the point that defence audits should get priority due to the high value transactions involved.

There is an urgent need to acquire fighter jets for the Indian Air Force in the backdrop of a depleted fleet of 31 squadrons which is much less than the required 45 fighter squadrons which is what India needs in case of a possible two-front war scenario.

A squadron comprises about 16-18 fighters. On Tuesday, Defence Minister Sitharaman, dispelling all allegations of wrongdoing in the deal called them “politically motivated”.

“I am assuring you in the company of all the senior officials that yes there is no scandal in Rafale. We are very clear about that,” she said replying to a question on allegations of a scam in the Rafale deal.

The minister, addressing a press conference along with top officials of the defence ministry on the occasion of the fourth anniversary of the NDA government, said that “false comparisons” were made between the price at which India was procuring the jets and the price being negotiated by some other countries.

India had signed a government-to-government agreement with France in September 2016 for buying 36 Rafale fighter jets at a cost of around Rs 58,000 crore. The first consignment of the jets is expected in September 2019.

The Congress had raised several questions about the deal including the rates, and accused the government of compromising national interest and security while causing a loss to the public exchequer.

The Congress has been demanding details of the deal including cost of equipment and weapons, alleging that the deal negotiated under its rule was much cheaper than the contract signed by the Modi government.