IGC plans to increase its strength by inducting new aerial, sea-borne assets by 2019 after concluding its coastal security exercise. 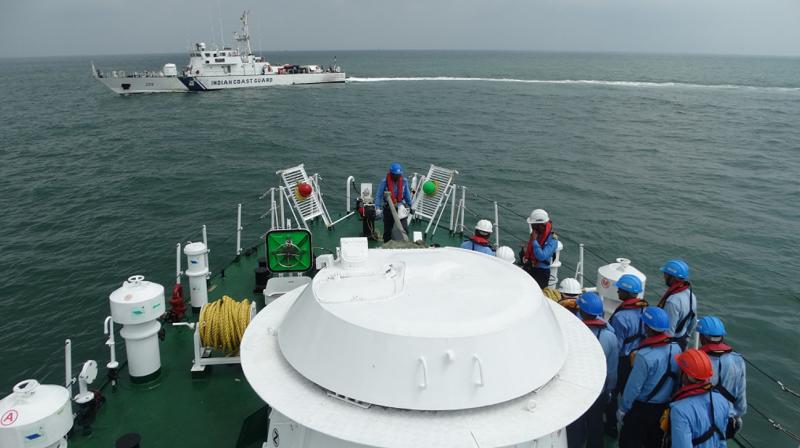 "Sagar Kavach'', an exercise aimed at validating standard operating procedures on command and control, communications and response tactics for the threats emanating from the sea, got underway on Tuesday. (Photo: File)

Kolkata: Indian Coast Guard (ICG) is going to increase its strength along the Bay of Bengal off West Bengal and Odisha coasts by inducting new aerial and sea-borne assets by 2019 as its two-day-long bi-annual coastal security exercise: "Sagar Kavach'' in the deep sea from near Sagar Island in South 24 Parganas up to Digha in East Midnapore concluded on Wednesday.

ICG Inspector General K S Sheoran (NE) said, "At present, we have 15 ships covering the coastlines of West Bengal and Odisha. Two more ships will be added to the fleet either by this year or early next year. We have three Dornier aircrafts operating from the Kolkata airport. A plan has been made to induct another to the fleet soon. At Haldia, we have a floating jetty. There is a plan to construct a permanent jetty there also."

Sources revealed that two helicopters are going to be based in Kolkata airport for ICG in the next five years for coastal surveillance purpose.

"Sagar Kavach'', an exercise aimed at validating standard operating procedures on command and control, communications and response tactics for the threats emanating from the sea, got underway on Tuesday. 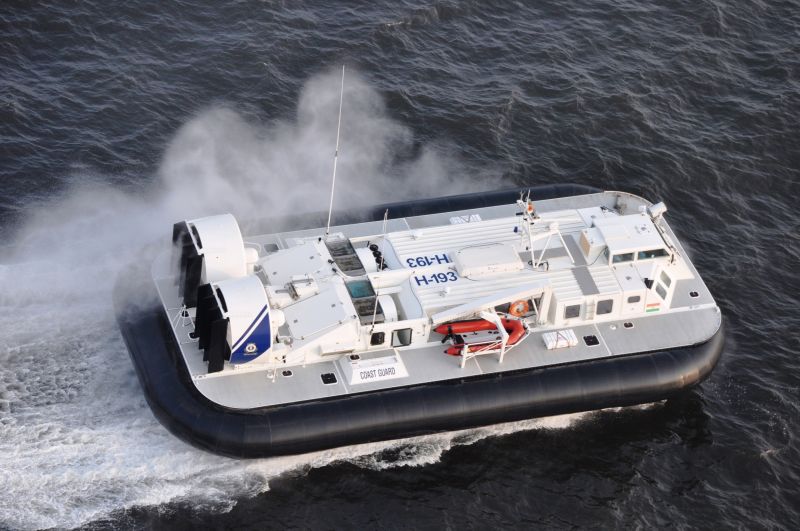 “This exercise helps in plugging the gaps if any and learning lessons thus enhancing effectiveness in coastal security,” said Sheoran, who is the NE regional commander. The exercise is of utmost importance to West Bengal in view of its geographical location and prevailing security scenario in the neighbourhood. Since 2009, 18 coastal security exercises have been conducted for West Bengal.

While the Navy deployed one Dornier aircraft and one ship, the ICG engaged three Dornier aircrafts, one off-shore patrol vessel, four fast interceptor boats among other assets, sources disclosed.

The exercise was preceded by a planning conference held on May 30, chaired by additional director general (Coastal Security) of West Bengal Police Hermanprit Singh, where the schedule of exercise planned by the ICG was discussed and participating agencies were briefed about their role and responsibilities.

The progress of the exercise was supervised by neutral observers to inject necessary mid-course corrections during the progress of exercise and also to provide feedback for future exercises. According to Sheoran, all the agencies' attitude was positive and cooperative.