After coming out of CBI headquarters, Chidambaram said he had appeared before CBI and the FIR did not contain any allegations against him. 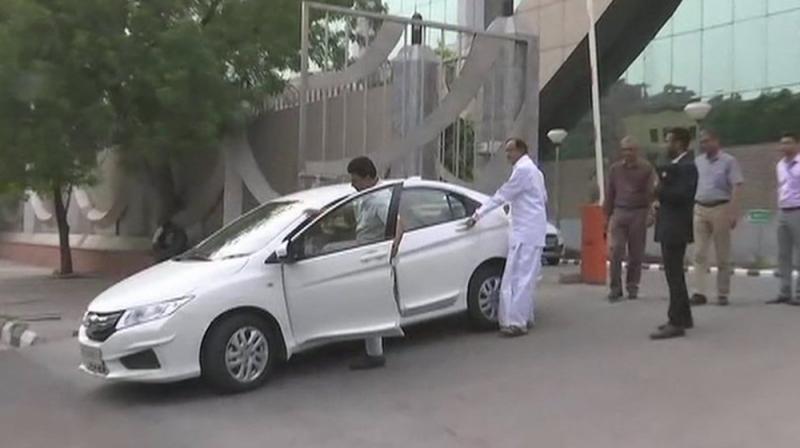 New Delhi: Former finance minister P Chidambaram was questioned by the CBI for nearly four hours on Wednesday in connection with alleged irregularities in clearances to foreign investments in INX media during his tenure.

The agency has alleged irregularities in the clearance of foreign investment in INX media, a venture promoted by former media baron Peter Mukerjea and his wife Indrani, both probed by the CBI in connection with the murder of their daughter Sheena Bora, sources said.

After coming out of CBI headquarters here, Chidambaram said he had appeared before the CBI and the FIR did not contain any allegations against him.

"Questions and answers were based on the files of FIPB. Hence there was little to add to the record," the Congress leader said on Twitter.

Chidambaram's alleged role has come under the scanner of investigating agencies in connection with the Foreign Investment Promotion Board (FIPB) clearance of Rs 305 crore given to INX media.

The other accused in the case include then INX media director Indrani Mukerjea and the then INX news director, Peter Mukerjea, both in jail in the murder case of 24-year-old Sheena Bora, who was Indrani's daughter from previous marriage.