Completing the summit is a dream for some but it’s actually a struggle and life-changing experience. 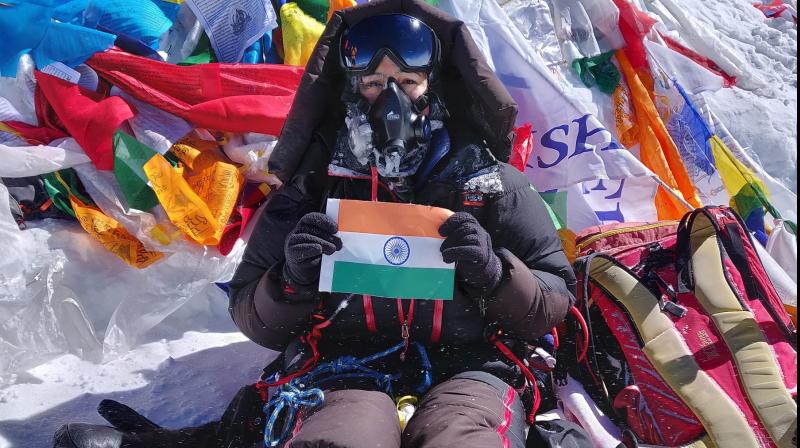 Mumbai: Ameesha Chauhan, an Indian survivor of Mt Everest 'traffic jam' said that the "state government should limit the permit only to those who are well trained with mountaineering experience (7000-metre peak climbed certification)".

Last month, a photo went viral of a crowded Everest which linked to the death toll that showed climbers in their neon gear, packed in a tight, unforgiving queue to the highest point on Earth.

At least 10 people have died in little more than two weeks after poor weather cut the climbing window, leaving mountaineers waiting in long queues to the summit, risking exhaustion and running out of oxygen. The deaths have been blamed on over-crowding with teams waiting for hours in the “death zone” where the cold is bitter, the air dangerously thin and the terrain treacherous.

Sharing her story, Chauhan said, "It was very tough as Hillary step is the most dangerous stop. Climbers used one rope to ascend and descend."

While she was trying to descend, some people were ascending with the same rope. It took her 20 minutes to descend from Hillary step.

Stuck in the queue, Ameesha couldn’t move for a few minutes. She saw dead bodies around her on the Hillary step and had to cross over them to descend. She felt one wrong step could make her and her guide fall to their inevitable death and their bodies can never be recovered.

Completing the summit is a dream for some but it’s actually a struggle and life-changing experience.

Speaking about struggle during the summit, she said, "When we reached camp 4, I ran out of oxygen. I descended without oxygen and made myself very strong. With God's blessing, I somehow reached the base camp. On May 23, I made another attempt. At 8.20 am, I finally reached the top of the world’s highest peak." 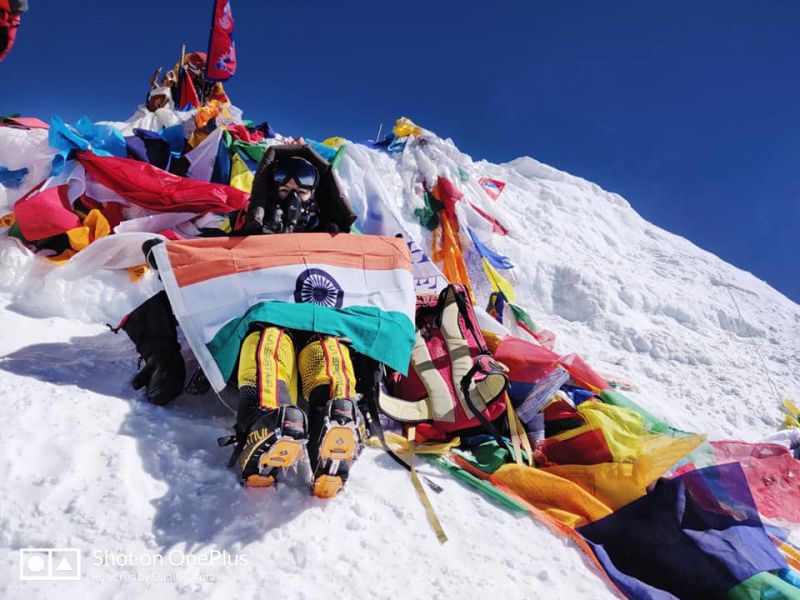 Mountaineering seems easy, unlike its training. Ameesha did her basic mountaineering course from NIM Uttarkashi Institute. She also completed her advance mountaineering, search and rescue and more courses.

Ameesha was hospitalised due to the frostbites in her left finger and toe. But the injuries and experiences aren't going to stop her as mountaineering is her passion and will surely do it again.

Notably, this year 381 people were permitted to climb, however, foreign climbers were asked to pay USD 11,000 as fee for a spring summit of Everest.