Built in the 5th century, the shrine is one of the four most important religious sites in Asia for devotees of Shiva. 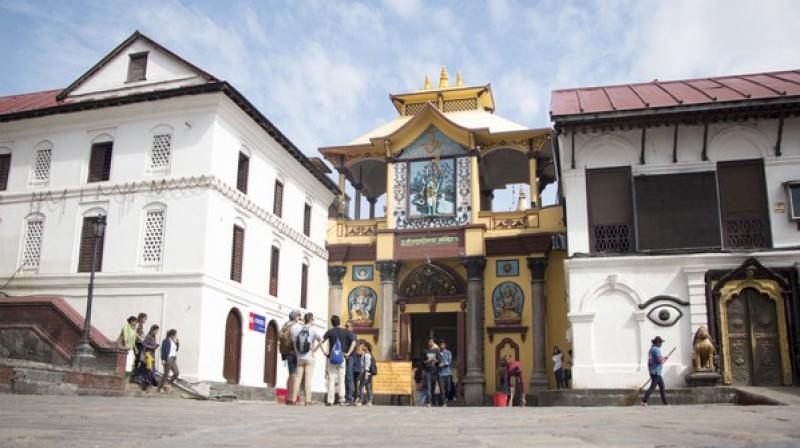 Kathmandu: The Pashupatinath Temple in Kathmandu owns 9.276 kg of gold and 1.3 billion rupees in cash, a report has revealed.

The data was made public on Wednesday, for the first time in history, by a committee formed by the government to investigate the assets owned by the shrine.

The committee had carried out a study and survey on the basis of prevailing data over a period of 10 months.

After analysing the record from Pashupati Area Development Trusts' (PADT) Financial Department, the committee found out that a total of 1.3 billion rupees has been deposited in banks.

Built in the 5th century, the shrine is one of the four most important religious sites in Asia for devotees of Shiva.

Apart from it, the record of utensils in "Bombe Treasury" owned by temple and property of various Guthis which falls under the temple is yet to be surveyed.

However, the committee did not count the gold, silvers, currencies, ornaments and other pieces of jewellery offered to the temple that is kept in the main treasury of the temple.

The Supreme Court of Nepal had passed an order to keep the treasury closed.