The statement came in the midst of a scheduled high-level military dialogue between the two armies. 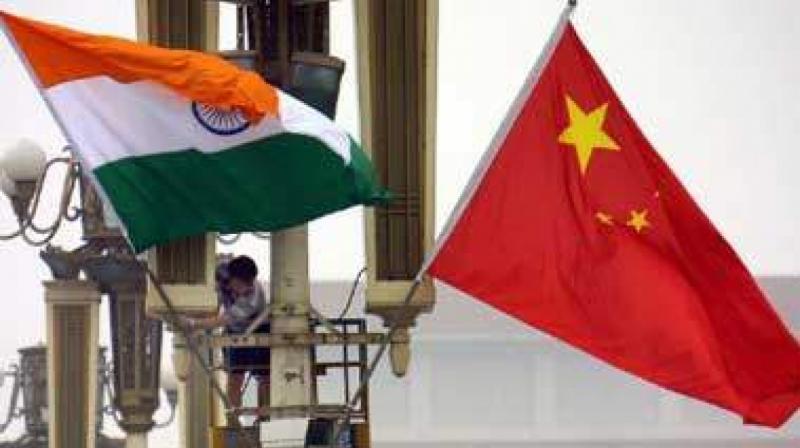 The Indian Army on Saturday said Indian and Chinese officials continue to remain engaged through the established military and diplomatic channels to address the current situation in the India-China border areas.

The statement came in the midst of a scheduled high-level military dialogue between the two sides to resolve the current border standoff in eastern Ladakh.

"Indian and Chinese officials continue to remain engaged through the established military and diplomatic channels to address the current situation in the India-China border areas," the Indian Army said in a statement.

"At this stage therefore any speculative and unsubstantiated reporting about these engagements would not be helpful and the media is advised to refrain from such reporting," it said without providing any details about the high-level dialogue.

This was decided during a video conference between the Ministry of External Affairs (MEA)’s Joint Secretary (East Asia)  Naveen Srivastava and Director General in the Chinese Ministry of Foreign Affairs Wu Jianghao.

The two officials recalled the consensus reached between Prime Minister Narendra Modi and Chinese President Xi Jinping in previous meetings including two informal summits in the past couple of years while emphasising both the above aspects.

The references to the resolve of the leaders of the two nations is being seen as a positive indication that the two nations can yet resolve their differences peacefully.

In a statement, the MEA said, “The two sides reviewed the state of bilateral relations including the current developments. In this context they recalled the consensus reached by the leaders of the two countries, that peaceful, stable and balanced relations between India and China will be a positive factor for stability in the current global situation.”

The MEA added, “Both sides also agreed that in accordance with the guidance provided by the leadership, the two sides should handle their differences through peaceful discussion bearing in mind the importance of respecting each other's sensitivities, concerns and aspirations and not allow them to become disputes. The two sides also exchanged views on the challenge posed by the COVID-19 pandemic and cooperation in various multilateral forums.”

In the context of the stand-off between the two militaries, India had last month accused the Chinese People’s Liberation Army (PLA) of blocking Indian Army patrols on the Indian side of the LAC which is the de-facto Sino-Indian border. New Delhi had also said that occasionally such incidents do occur as both sides do not have a common perception of the LAC.