India   All India  06 Jun 2021  Rahul Gandhi mocks Modi government for 'fighting for blue ticks' instead of vaccines
India, All India 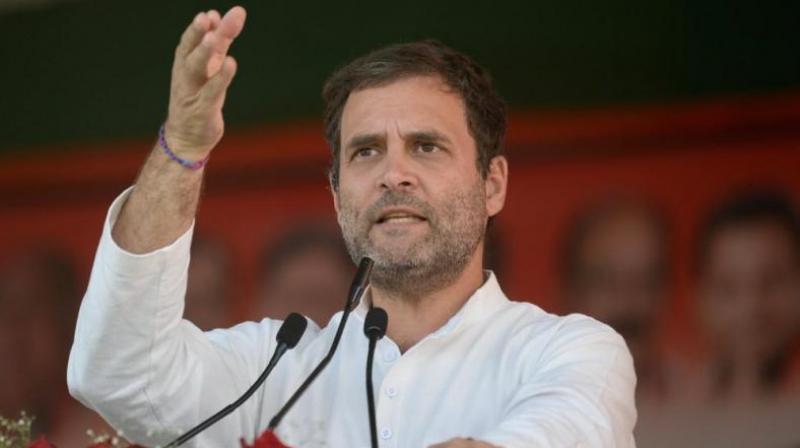 His dig came a day after Twitter removed ''blue ticks'', that indicate a verified account, from the Twitter handles of Vice President M Venkaiah Naidu, Rashtriya Swayamsevak Sangh (RSS) chief Mohan Bhagwat and other leaders. Soon after, the government sent a final communication to Twitter asking them to comply immediately with the new guidelines failing which legal consequences will follow.

In the last few weeks several Congress leaders have attacked the Central government over “mismanagement” of Covid vaccines. Vaccination for the 18-44 year old age group has been lagging behind in several states because of vaccine shortage.

Congress general secretary Priyanka Gandhi highlighted the flaws in vaccine distribution. She said, “We are one of the biggest vaccine manufacturers in the world. Yet only 3.4 percent of our population is fully vaccinated. Who is responsible for India’s confused and dithering vaccination program?” She further added that the citizens are asking why the situation has come to a point where state governments have to opt for global tenders and compete for different rates for the same vaccine. The Central government has claimed that all Indians will be vaccinated by the end of 2021.