TMC national spokesman said BJP should address and resolve issues such as Kashmir and farmers' distress instead of indulging in 'big talk'. 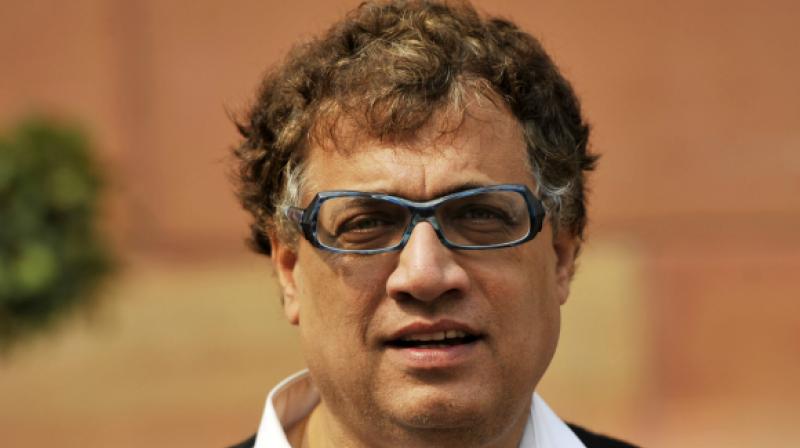 Kolkata: The Trinamool Congress on Thursday accused the BJP-led Central government of indulging in the "dirty trick of polarisation" because of its "inability" to take the TMC on in West Bengal on social and economic development.

"When you cannot defeat Trinamool on social, economic or development indices, what does the BJP do? Go back to the tried and tested dirty trick - polarisation. BJP's dirty tricks department is also active in Darjeeling," TMC national spokesperson Derek O' Brien said in a statement.

The TMC national spokesperson said the BJP should address and resolve issues such as Kashmir and farmers' distress instead of indulging in "big talk".

"Cut out the big talk. BJP ministers and senior functionaries are openly spreading provocative messages on Facebook and Twitter. This is a crime," O'Brien said.

His comment comes in the backdrop of a spat between BJP and TMC over communal riots in the Baduria area of North 24 Parganas earlier this week.

BJP gives "hollow speeches" on unity and harmony and is "overseeing killing fields" in the country, he said.

"Making hollow speeches abroad about unity and harmony. And back home? You sell the nation's assets and oversee killing fields. Are you running the nation? Or are you burning the nation?" he asked.

The BJP had on Wednesday demanded that the Centre impose President's rule in West Bengal and send central observers to assess the "worsening law and order" situation in the state.