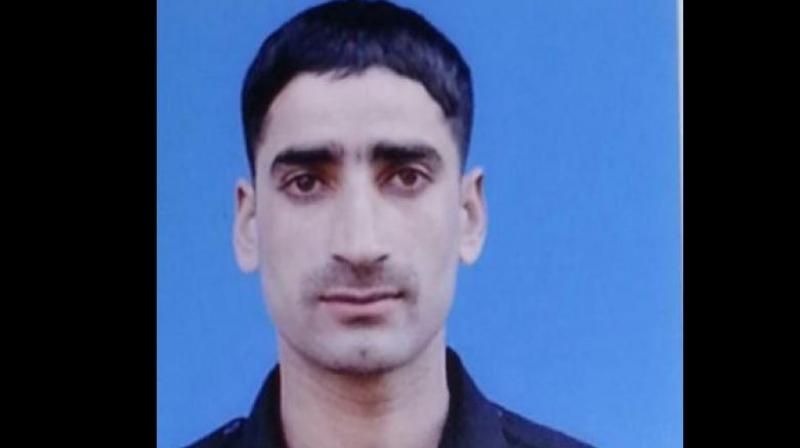 Baramulla: A jawan of 173 Battalion of Territorial Army has gone missing along with his service rifle from a camp in Baramulla district of north Kashmir, officials said on Thursday.

Zahoor Ahmad Thoker, a resident of Pulwama district in South Kashmir, was reported absconding since Wednesday night by the Army unit located in Gantmulla area of Baramulla, the officials said.

An alert has been sounded and security forces have been directed to remain vigilant as the jawan could have joined militant ranks, the officials said.