Nitish Kumar said that on June 29, one such youth was stopped from crossing the Line of Control (LoC). 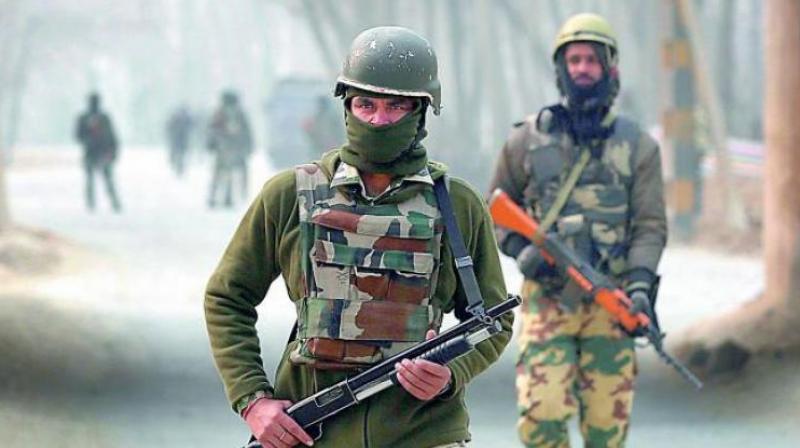 Srinagar: The Jammu and Kashmir police on Wednesday said that certain rouge and disturbing elements are misusing social media to manipulate the local youth’s minds and lure them into militancy.

IGP (North Kashmir) Nitish Kumar told reporters, “Some parents approached us saying that their children are going towards wrongful things. Through social media, some of the disturbing elements are manipulating the youth's minds in different parts of Valley and trying to turn them into terrorists”. He added that with the help of "responsible parents and leaders" the police has been able to bring several such youth back and that they have since been sent for counselling.

He said that on June 29, one such youth was stopped from crossing the Line of Control (LoC). The 14-year-old Muhammad Qadeer Lone, a resident of Naidkhai village ofBaramulla district, has during questioning told the police that he was on way to the PoK to get arms training before becoming a militant, the police officer said.