Order for transfer of 10 DCPs in Mumbai revoked

Earlier too, the MVA government had revoked the transfer of Navi Mumbai Municipal Corporation (NMMC) chief within a day 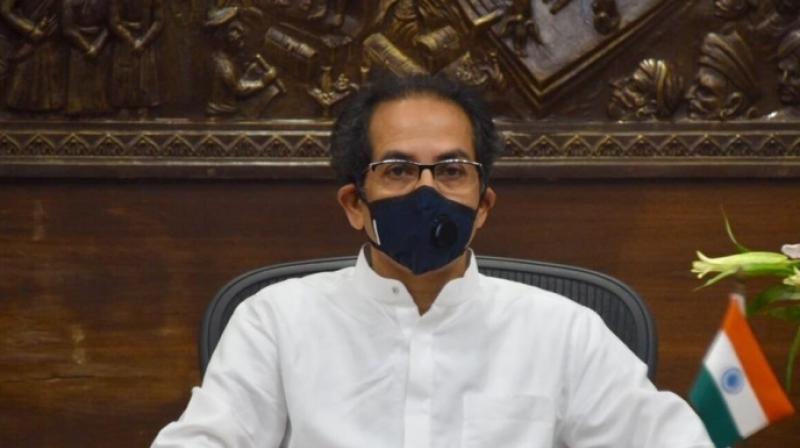 Mumbai: In yet another instance of lack of coordination within the MVA government, the Maharashtra government on Sunday revoked the transfer order of 10 Deputy Commissioners of Police (DCPs) in Mumbai in just three days. They have now been asked to continue with their current postings.

State home minister Anil Deshmukh from the NCP had issued the transfer orders of 10 DCPs in Mumbai on Thursday, July 2. However, the orders have been revoked reportedly at the directives of Chief Minister Uddhav Thackeray, who heads the Shiv Sena.

The transferred DCPs had taken the charge of their new postings and had resumed the work accordingly. “But, as per the new order issued by the state home department, they have now been asked to report at their previous postings with immediate effect. The order has been signed by Joint Commissioner of Police (Administration) Naval Bajaj,” said a state official.

According to political sources, the issue has once again exposed a serious lack of coordination in the Maha Vikas Aghadi (MVA) government, which consists of three parties — Shiv Sena, NCP and Congress. The reason behind the revocation of transfer orders of DCPs is said to be differences between the Shiv Sena and the NCP. Both the parties are already at loggerheads over the issue of extension of coronavirus-induced lockdown in the state.

By revoking the transfer orders of DCPs, Mr Thackeray has dealt a major blow to the NCP. The issue has also raised several questions like whether the CM was taken into confidence on the transfers, whether the home minister enjoys the trust of the CM, whether such important decisions are discussed in the government before implementing them etc., said political sources.

Earlier too, the MVA government had revoked the transfer of Navi Mumbai Municipal Corporation (NMMC) chief within a day.