Shah Faesal said the accession of Jammu and Kashmir to India took place before the Constitution had come into force. 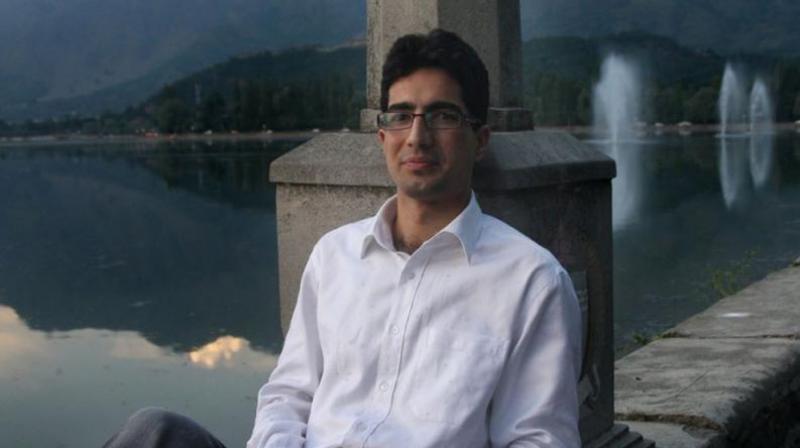 Srinagar: Outspoken IAS officer Shah Faesal on Sunday said repealing of Article 35A of the Constitution would end Jammu and Kashmir's relationship with the rest of the country.

"I would compare Article 35A to a marriage-deed/nikahnama. You repeal it and the relationship is over. Nothing will remain to be discussed afterwards," he said in a tweet.

He said the accession of Jammu and Kashmir to India took place before the Constitution had come into force.

"Yes and those who say Accession still stands forget that Accession was just like a Roka, because the Constitution had not come into force that time. Can Roka still bind two people together even after the marriage document is annulled?" he wrote.

The IAS officer, however, said continuing the special constitutional provisions in respect to Jammu and Kashmir did not pose any threat to the sovereignty and integrity of the country.

"Let's not confuse the issue. Sovereignty and integrity of India can't be challenged. Not at all. But the Constitution has kept some special provisions for J&K state. It's a unique arrangement. It isn't a threat to India's integrity at all," he said.

Faesal is already subject to a disciplinary proceeding initiated by the Jammu and Kashmir government at the request of the centre's Department of Personnel and Training for posting a tweet about frequent rapes in the country.