36 infants die in a month in Madhya Pradesh

Sources said, the district has a total population of around 10.66 lakh, nearly 80 per cent of whom are tribals. 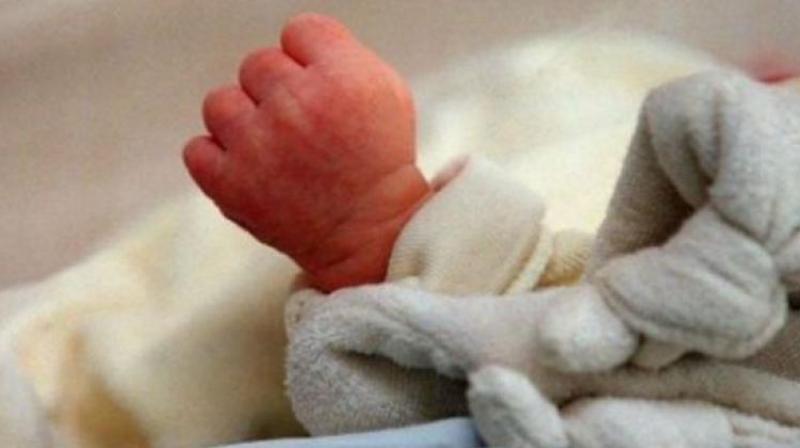 Bhopal: A government hospital in tribal-dominated Shahdol district in Madhya Pradesh has witnessed death of 36 infants in August this year.

Officials of the district health department, however, described the figure of newborn deaths in the hospital as “normal” if compared to the total number of sick infants admitted in the hospital.

“Total 195 infants were admitted in Special Newborn Care Unit (SNCU) in the district hospital in Shahdol in August this year. Out of them, 36 died due to various reasons such as low weight births, premature births and other serious ailments,” chief district medical officer of Shahdol Rajesh Pandey told this newspaper on Tuesday.

“This exactly is not toll figure, but a monthly data. The infant death figure (in a month) is normal considering number of newborns admitted in the hospital. The death figure has come down in the later part of the month,” he added.

However, hospital sources said lack of basic infrastructure, particularly life-saving ventilator facility at the SNCU in the hospital, has contributed to infant mortality in the district hospital, the lone government health facility for newborns in the district.