The event is a joint venture of Union Home Ministry and the Jammu and Kashmir government. 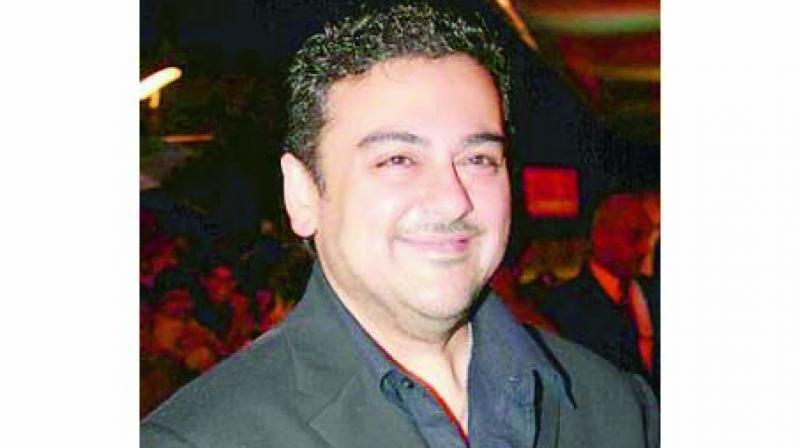 Srinagar: The authorities in J&K are working hard with partners to make Bollywood singer Adnan Sami’s concert on the banks of Dal Lake a success and, more importantly, incident free given the capricious situation in the Valley.

Sami, whose mother Naureen Khan belonged to Jammu, the basis for his claim of being “half Kashmiri”, is scheduled to perform at Sher-i-Kashmir International Convention Centre on Saturday.

Kashmir’s divisional commissioner Baseer Ahmad Khan, who held a high-level officers’ meeting in Srinagar to review the arrangements for the musical concert, said that the event is aimed at giving boost to tourism sector in the Valley and to convey to the outside world that Kashmir is not just about guns and violence.

Tourism, one of the key sectors of the State’s economy, suffered a loss of more than Rs 3,000 due to the turmoil set off by the killing of Hizb-ul-Mujahideen commander, Burhan Wani, in 2016.

It failed to pick up this year also due to continued unrest and incidents of violence. However, with improvement in the ground situation, the Tourism Department has launched a comprehensive complain both in the country and abroad to attract the holidaymakers to the Valley. At the same time, the authorities including Chief Minister, Mehbooba Mufti, have publicly expressed dismay over the alleged negative coverage of Kashmir by some national TV channels and said that this has dented its tourism sector.

A tight security umbrella is being put up for the event which is expected to be attended by about 3,000 people including several media personalities of the country, schoolchildren, lawmakers, bureaucrats and officers of various security forces. The event is a joint venture of Union Home Ministry and the Jammu and Kashmir government.

Though J&K’s Department of Tourism is the nodal agency, almost all other government department have also been involved to ensure smooth conduct of the event. “Mr. Khan has while reviewing the security arrangements asked the concerned authorities to sensitize the area and make fool proof security in and around the venue”, said an official.

Also, in order to prevent entry of ‘undesirable elements’, the Director Tourism and Srinagar’s DC have been authorised to jointly issue colour coded passes for one person on non-transferable basis with acknowledgment entries of the guests besides setting up the joint control room of all concerned departments at the venue  two days ahead of the event. The guests coming from outside Srinagar are being provided boarding and lodging at secured places close to the venue, the officials said.

Doordarshan will cover the concert live for its viewers across the country. “Only accredited journalists will be invited to cover this event,” an official spokesman here said.

In September, Kashmiri singer and Internet sensation Aabha Hanjura mesmerized the audience at the same place. The show ‘Saaz-e-Kashmir’ was hosted by J&K Academy of Art, Culture and Languages (JKAACL) and Tourism Department.  Hanjura is a Kashmir Pandit migrated.