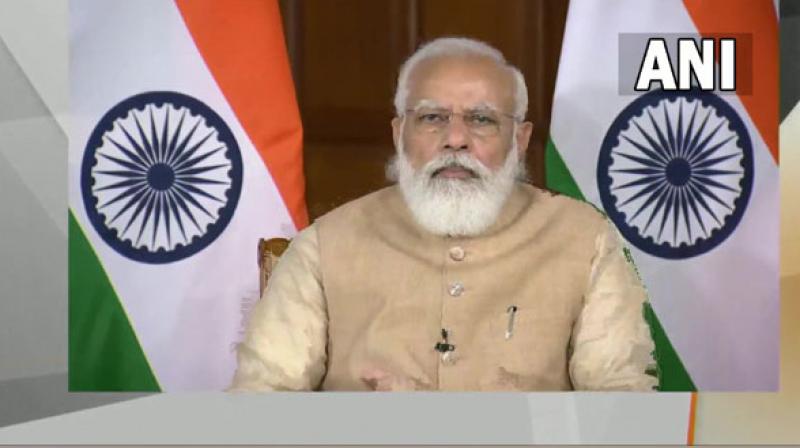 After formation of the Yogi Adityanath government in Uttar Pradesh, Deepotsav is being celebrated in Ayodhya by lighting “diyas”. This will be the fifth Deepotsav in Ayodhya and the district administration has started making preparations for the mega event.

“I am giving you a task. There are nine lakh beneficiaries of the PMAY in Uttar Pradesh. If in every house two diyas are lit, 18 lakh diyas will be lit on Diwali, while in Ayodhya there is a plan to light 7.5 lakh diyas. It will make Lord Ram happy,” the prime minister said while addressing an event here.

In 2019, a record 4,10,000 diyas were lit in Ayodhya and in 2020, during the fourth Deepotsav, the district administration bettered the Guinness world record by lighting 6,06,569 earthen lamps at the Ram Ki Paidi ghat.