India   All India  06 Nov 2020  With Joe Biden likely to be next US president, India adopts wait and watch approach
India, All India

With Joe Biden likely to be next US president, India adopts wait and watch approach 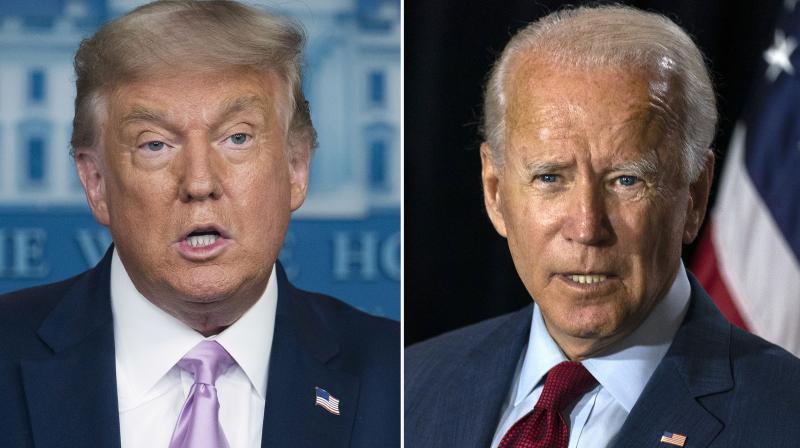 New Delhi: With the Democrats seemingly on the verge of victory in the United States Presidential polls, India is in wait and watch mode but may soon have to deal with a new order and changed priorities in Washington such as an increased focus on human rights although bilateral ties are expected to remain strong.

Till Thursday evening, Democrat Presidential candidate Joe Biden was within striking distance of getting the required number of votes in the electoral college to become President although the Republicans led by President Donald Trump appeared set to move the US Supreme Court after alleging electoral discrepancies.

Both Biden and Democrat vice-presidential candidate Kamala Harris — who is partly of Indian origin — are known to be strong advocates of human rights and a new US Administration could therefore turn the heat on India on the Kashmir issue and the Citizenship Amendment Act (CAA).

On the other hand, a new Administration under Biden is also expected to be more lenient on the H1B visa issue which is expected to be good news for India and Indian techies seeking to work in the US. But it is widely believed that even a new Democrat Administration in the US will see the big picture in bilateral ties in the context of the changed global realities and consolidate it.

Also, it should be noted that Biden was US Vice-President for eight long years when the Barack Obama Administration strengthened ties with India, including under the current Narendra Modi Government from 2014-16.

It may be recalled that Prime Minister Modi had developed a close understanding and rapport with President Trump in the past four years which had culminated in the US President’s much-publicised visit to India in February this year and the Indo-US 2+2 Dialogue at the foreign and defence ministerial level just days ago in New Delhi when the Trump Administration had declared that it “stands with India” in the face of China’s aggressive military posture in the Ladakh sector.

But it may be noted that while strategic proximity increased in the past few years with the signing of three bilateral defence pacts, even the Trump Administration has been tough with India on economic issues.

But a new Administration in the US will almost certainly mean India has to re-calibrate its bilateral ties to some extent and develop a closer understanding of the changed political situation in Washington DC. It also remains to be seen whether a Biden Presidency goes soft on China which will almost certainly embolden Beijing and could have implications for India.

The posture taken by a Biden Administration on Pakistan, the issue of cross-border terrorism and the situation in strife-torn Afghanistan will also be keenly watched by India as it will have major implications for New Delhi.