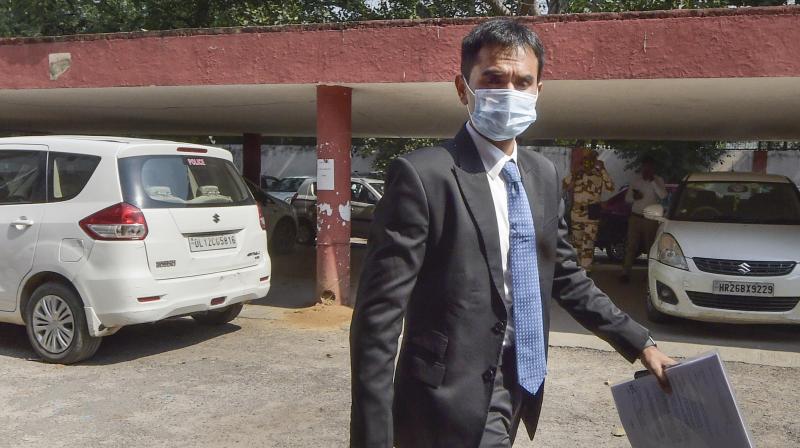 While the NCB claimed it was an administrative decision and no officer had been removed “from their present role”, Mr Wankhede reportedly said the decision was in line with his petition in the Bombay high court that these cases should be probed by a Central team.

Mr Wankhede has been at the centre of a political storm following allegations of extortion in the cases being investigated by him.

Downplaying the development, Mr Wankhede said: “I have not been removed from the investigation. It was my writ petition in court that the matter be probed by a Central agency. So the Aryan case and the Sameer Khan case are being probed by the Delhi NCB’s SIT. It’s a coordination between the NCB teams of Delhi and Mumbai.”

A statement from the NCB also supported Mr Wankhede’s claim. “No officer or officers have been removed from their present roles and they’ll continue to assist the operations branch investigation as required until any specific orders are issued to the contrary,” the agency said.

The sources said an NCB team from New Delhi will arrive in Mumbai on Saturday to take charge of the six cases.