India   All India  06 Dec 2018  Bulandshahr violence a conspirsacy: UP DGP
India, All India

Bulandshahr violence a conspirsacy: UP DGP

In a related development, the National Human Rights Commission (NHRC) has issued notices to the UP chief secretary and DGP and has sought a report. 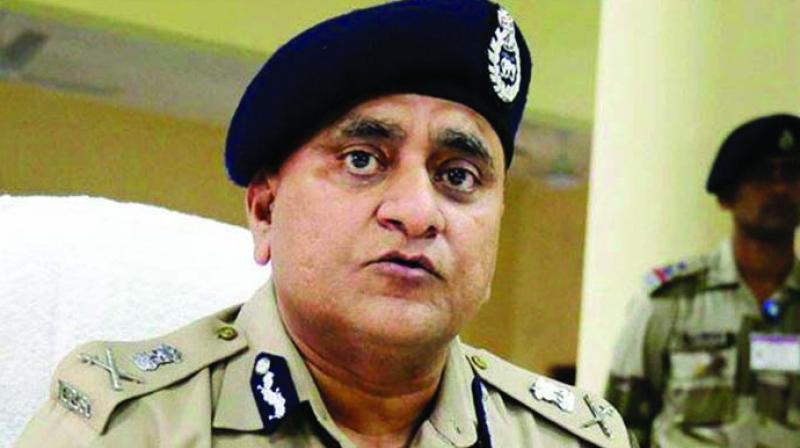 Lucknow: UP DGP O.P. Singh said on Wednesday that the clashes in Bulandshahr were a “major conspiracy” and a “reverse probe” had begun to unearth the same.

The violence in Bulandshahr on Monday had claimed two lives, including one of the inspector, and the latter’s family had claimed that he was killed because he had investigated the Dadri lynching case of 2015.

“We have started a reverse investigation to get to the bottom of this conspiracy. “This is not a mere law and order issue. How did the cow carcass reach the field?  Who brought it here, why and under what circumstances? These are major questions that need an answer,” he said.

Meanwhile, Bajrang Dal activist Yogesh Raj, who is the main accused in the  mob violence in Bulandshahr, has release a video statement on the social media, claiming innocence.

In the undated video doing rounds on social media on Wednesday, Yogesh claims that the death of the police inspector and civilian and the protests in Bulandshahr were different incidents that occurred at different locations, and that he had no connection with the death of Subodh Kumar Singh, Station House Officer of Siyana Police Station, in any way.

In a related development, the National Human Rights Commission (NHRC) has issued notices to the UP chief secretary and DGP and has sought a report.