According to officials, the accused were taken to the crime scene for recreation of the incident when they tried to escape. 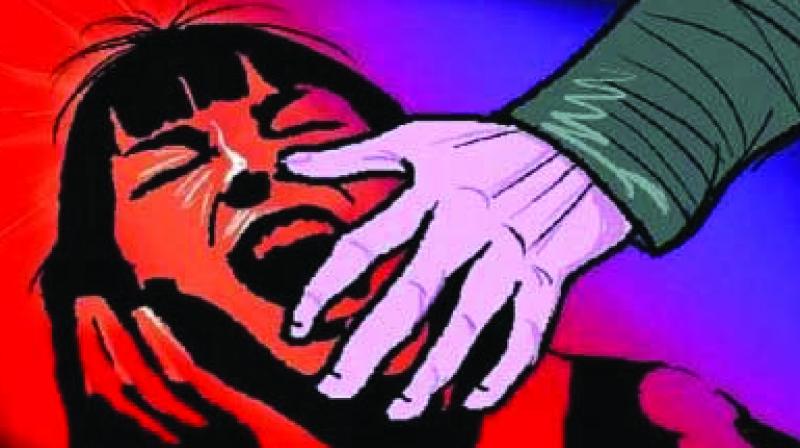 Hyderabad/New Delhi: All four accused in Hyderabad veterinarian's rape and murder case were killed in an encounter at 3:30 am on Friday, the Cyberabad police has said.

The National Human Rights Commission (NHRC) on Friday took cognisance of the killing of four men accused of raping and murdering a woman veterinarian in Hyderabad and ordered an inquiry into the police encounter.

According to officials, the accused were taken to the crime scene to recreate the incident, when they reportedly tried to escape.

DCP Shamshabad Prakash Reddy said, “Cyberabad Police had brought the accused people to the crime spot for re-construction of the sequence of events. The accused snatched weapon and fired on police. In self defence, the police fired back, in which the accused were killed.”

The men were rushed to a nearby hospital but they succumbed to bullet injuries.

The father of the veterinarian said, “It has been 10 days to the day my daughter died. I express my gratitude towards the police and the government for this. My daughter's soul must be at peace now.”

Speaking to media, the sister of the Hyderabad vet said, "I am happy the four accused have been killed in an encounter. This incident would set an example. I thank the police and media for their support."

The men, identified as Mohammed (26), Jollu Shiva (20), Jollu Naveen (20) and Chintakunta Chennakeshavulu (20), were arrested on November 29 for allegedly raping and killing the woman by smothering her and later burning her body.