The investigating agency had also claimed that the property was purchased by paying Rs 1.2 involved in money laundering in 2008-09. 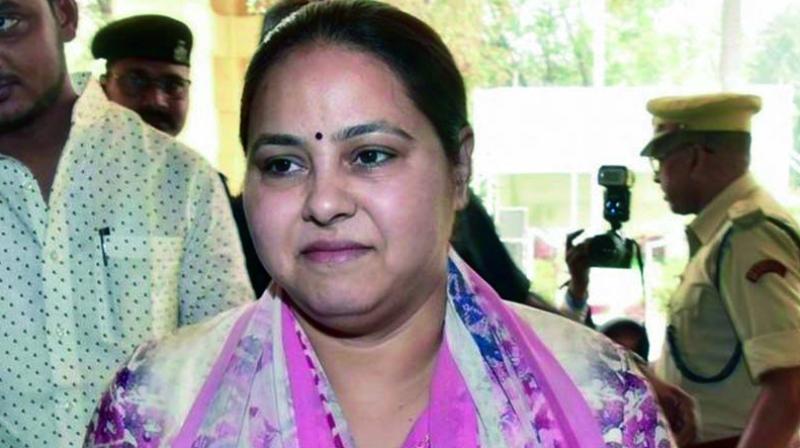 New Delhi: Enforcement Directorate on Saturday filed a second chargesheet against Misa Bharti, daughter of RJD supremo Lalu Yadav and her husband, Shailesh Kumar, in a Delhi court in a case of money laundering.

The two chargesheets will come up for consideration on February 5.

During the proceedings on Saturday, special judge N.K. Malhotra asked the investigating agency as to how many chargesheets it would file as the trial in the case could not be initiated. As ED’s lawyer Atul Tripathi sought some more time to make further submissions in the matter the court could not take cognisance of the chagresheet and posted the matter for February 5.

ED has already attached a farmhouse in the Capital in connection with investigations against Misa Bharti and her husband. The property was attached under the provisions of the Prevention of Money Laundering Act (PMLA) and allegedly belongs to Misa Bharti and her husband though it is held in the name of Ms Mishail Packers and Printers Private Limited.

The ED had alleged that Bharti and her husband had served as directors of this firm in the past.

The investigating agency had also claimed that the  property was purchased by paying Rs 1.2  involved in money laundering in 2008-09.