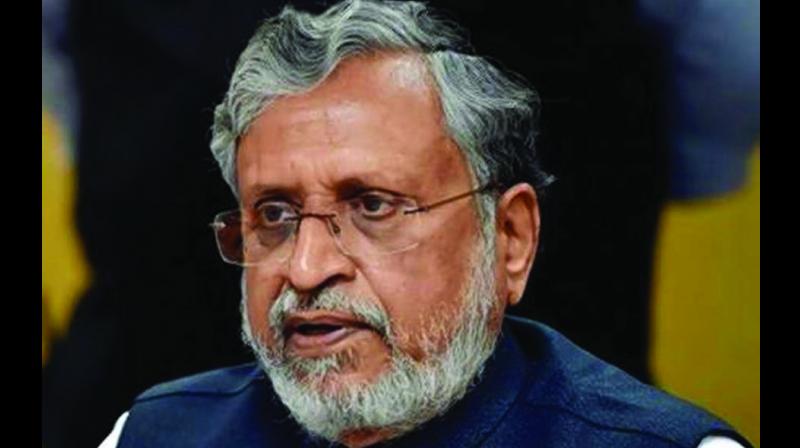 Patna: Amid rising discontent over the Citizen Amendments Act (CAA), the BJP has decided to launch several awareness programmes in the state this month.

A BJP leader in Patna told this newspaper that senior central leaders including Union home minister Amit Shah and Uttar Pradesh chief minister Yogi Adityanath will hold rallies in the state to create awareness about the Citizenship Act on January 16.

The party has been holding the door to door campaign in the state to raise awareness among the masses about the Act.

Accusing the Congress and other Opposition parties of misleading people on the issue Sushil Kumar Modi said, “After the recent Nankana Sahib incident, it has been proved that the government took the decision at the right time.  Why RJD, Congress and other Opposition parties opposing the CAA kept silence after the attack on the holy Gurudwara. The incident shows how minorities are being persecuted and why they need citizenship in India”.

He said that parties like Congress and RJD have been trying to create confusion among the masses especially among the Muslim community for political gains.

“The Act is to provide citizenship to minorities who were persecuted in Afghanistan, Pakistan and Bangladesh. The opposition’s effort to mislead people and spoil the atmosphere will not work anymore as the BJP has decided to visit around three crore household to create awareness about the issue,” he added.

Recently Bihar had witnessed several anti- CAA protests during the bandh called by RJD, left and other opposition parties.

Besides the opposition, a section in the ruling JD(U) has also expressed discomfort over the CAA, NPR and NRC. JD(U) leader Pavan K. Varma urged Bihar CM Nitish Kumar to “reject the CAA, NPR and NRC divisive scheme”. “Save the idea of India as a plural, composite, multi-religious nation.” he said.