India   All India  07 Feb 2017  Single-engine fighters to be focus of Aero India
India, All India

Single-engine fighters to be focus of Aero India

23 countries to take part in premier air show that starts on Feb. 14 in Bengaluru; PM likely to inaugurate. 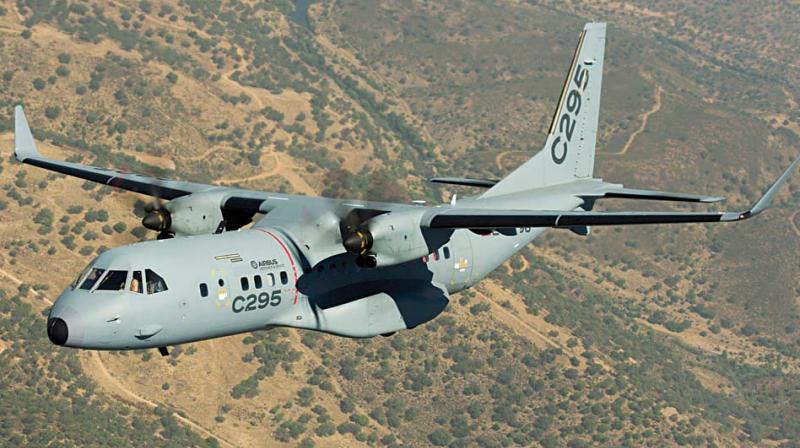 Bengaluru: The country’s premier air show — Aero India 2017 — is likely to be inaugurated by Prime Minister Narendra Modi on February 14 in the city, will see participation from 23 countries. If the previous air shows were about the MMRCA deal, this year the focus will be on single engine aircrafts as the Indian government hopes to manufacture one indigenously.

SAAB’s Gripen-E and  the Lockheed Martin F-16 will inevitably be keenly watched with India recently issuing a Request for Information (RFI) for a single engine fighter to be manufactured in the country .

Sweden’s SAAB will be displaying its Gripen E , the latest offering from its stable. It claims the single engine aircraft is the ultimate development of its Gripen NG project. A 4.5 generation aircraft that combines exceptional performance with  BVR capability, the Gripen is  said to be cost efficient as well. SAAB will also offer the Sea Gripen, the maritime variant, for the Indian Navy.

Commenting on Aero India, SAAB chairman and managing director, Jan Widerstrom admitted that its presence at the show was related to “its commitment to contributing to India’s ambition to build a self- reliant indigenous defence industry of global standards.”

The other aircraft that will be closely watched is the Lockheed Martin F-16.  The company is offering a fully customised F-16 version for the Indian Air Force that will come equipped with  either an APG-70 or an APG-80 - AESA Radar.

Former Chief of Air Staff, Fali Major revealed deals had been signed  for Chinook and Apache helicopters  and a C-130 Hercules transport plane had been purchased.

“We are looking forward to seeing these aircraft being displayed. The RFI for single engine fighter planes to replace the MiG-21s has been issued and we should see some movement on that,” the former  Air Force Chief added.

Meanwhile, spectators at the show are in for a treat as the internationally renowned Surya Kiran team, dismantled six years ago after the Indian Air Force decided there was a shortage of training aircraft, is set to return with a bang.  The team now flies Hawk aircraft in place of the vintage Kiran Mk-II aircraft.