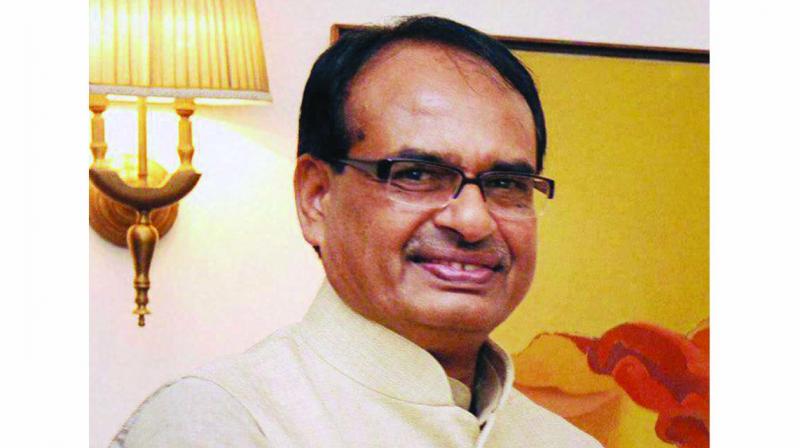 Bhopal: Madhya Pradesh on Tuesday constituted a nine-member Special Investigation Team (SIT) to probe the “MLA honey trap” case that has witnessed many turns and twists with new videos and audios purportedly linked to the incident surfacing almost every day in the past couple of weeks.

The team, headed by a Bhopal (north) SP Rahul Kumar Lodha, would probe allegations of rape made by a female journalism student against Congress legislator Hemant Katare.

The probe team, comprising inspectors besides the SP, would also investigate the charges of blackmailing leveled against the alleged victim by the legislator, a senior police officer told this newspaper here.

The issue has snowballed into a major political controversy with the Opposition Congress accusing the state BJP government of witch hunting the party legislator for political gains.