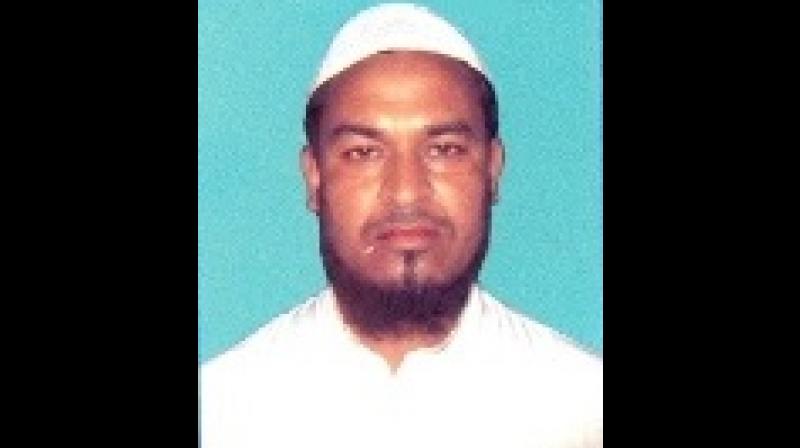 Guwahati: Acting upon rumours spread through social media, the Assam police on Tuesday arrested an MLA for allegedly making provocative statements and posting false posts on social media on the coronavirus disease and the treatment facilities at isolation centres.

Assam director-general of police Bhaskar Jyoti Mahanta said Aminul Islam, MLA belonging to the party All India United Democratic Front (AIUDF), has been booked under several sections of the Indian Penal Code (IPC) and arrested on charges of criminal conspiracy and spreading disaffection among communities.

In audio clips that have gone viral on social media, Aminul Islam purportedly said there was a conspiracy to target Muslims on the pretext of Covid-19. Specifically, 21 persons being isolated at one particular quarantine centre could be killed.

Aminul Islam is known for his inflammatory speeches.

The AIUDF legislator went on to describe the isolation wards set up by the government in Assam as worse than detention camps where neither food nor drinking water was being provided.

The Assam police picked up Islam from his residence in Dhing in Nagaon district Monday night and arrested him Tuesday morning after interrogation.

“He will be produced in court later on Tuesday…We have seized his personal digital accessories (PDAs) and are processing them as per the law. We have found several clippings in his mobile phone, which we will have to test digitally,” the Assam DGP told reporters.

Meanwhile, contradicting Islam’s statement that no one had tested positive among those who went to the Tablighi Jamaat convention in Nizamuddin in Old Delhi, Assam MP and AIUDF chief Maulana Badruddin Ajmal has urged everyone who returned to Assam from the Nizamuddin Markaz to immediately visit government hospitals for coronavirus screening.

“You have not committed theft or robbery. You have nothing to fear. Please visit the nearest government hospital immediately for necessary screening and quarantine. Those who contracted the virus during their stay in the Tablighi Jamaat congregation at Nizamuddin are not only putting their lives in danger but also their family members, neighbours and all who came in their contact so far,” said the AIUDF chief.