The bill stipulates stringent punishment for perpetrators of rape, particularly of girls below 12 years, for which death sentence has been provided. 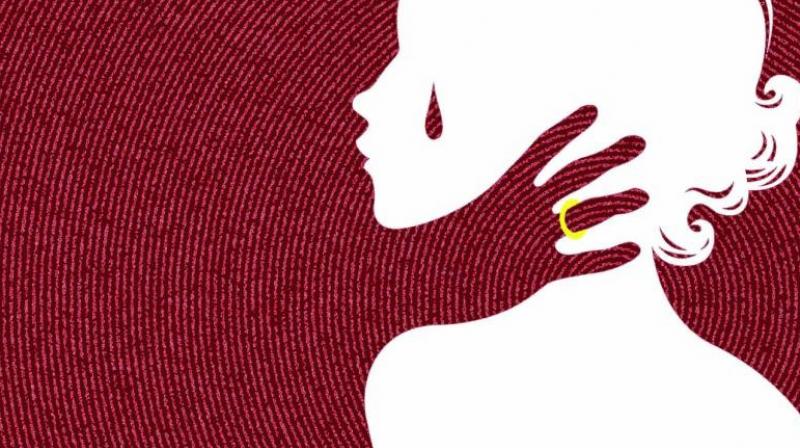 New Delhi: Parliament on Monday passed the Criminal Law (Amendment) Bill,  2018, prescribing death penalty to those convicted of raping girls below the age of 12 years and making the law against such sexual offences harsher.

The Bill, which was passed by the Rajya Sabha by a voice vote, replaces the Criminal Law (Amendment) Ordinance promulgated on April 21, following an outcry over the rape and murder of a minor girl in Kathua in Jammu and Kashmir and the rape of another woman at Unnao in Uttar Pradesh. It was passed in the Lok Sabha on July 30.

While replying to a debate in the Rajya Sabha, minister of state for home affairs Kiren Rijiju assured the House that the concerns and issues raised by the members would be looked into by the government, even as he did not agree with the demand of several MPs to send the bill to a select committee for scrutiny.

The minister said the law is aimed at providing safety to minor girls and said the government brought the bill, as in the last few months, several heart-rending incidents of rape of under-aged girls have taken place in the country. He said four states, Madhya Pradesh, Rajasthan, Haryana and Arunachal Pradesh, have  already brought a law in their respective assemblies for capital punishement for rape against girl child under the age of 12.