WCD minister asks states to build centre run by it, not NGOs. 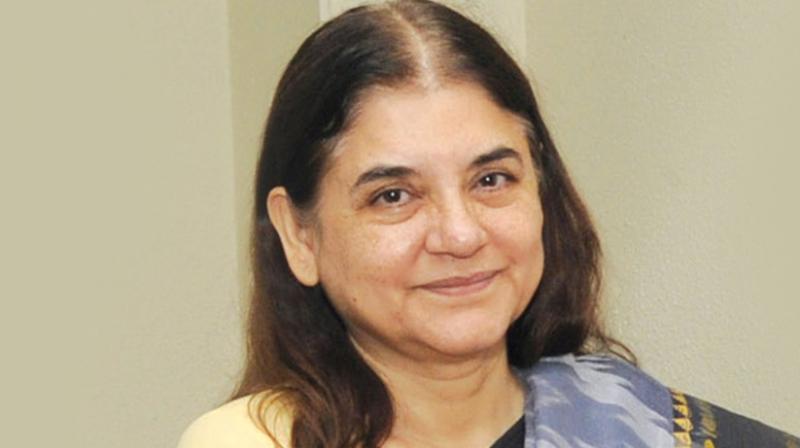 New Delhi: In the aftermath of the alleged sexual assault of minor girls in Muzaffarpur and Deoria, Union women and child development minister Maneka Gandhi on Monday asked states to build a single large central facility to house such children in a bid to prevent “abuse and misuse” by NGOs.

Ms Gandhi highlighted that the adoption and skill development programmes in a central facility would be much easier and it would also help in checking abuse and misuse by NGOs who are running their own shelter homes with grants from the government. “I have been asking for a scheme where each state should have a single large facility to house all such girls and children and which should be run by the state government,” said the minister.

Ms Gandhi suggested that other homes in the state should only provide temporary shelter to women, girls, and children in distress after clearance by the child welfare committee.

Her suggestion came in the backdrop of the recent alleged sexual abuse of minor girls in Muzzafarpur in Bihar and Deoria in Uttar Pradesh. She also said that the women and child development ministry would be happy to fund the construction of these facilities in each state and then hand it over to the state government.

In the first case, about 34 minor girls were allegedly sexually abused at the shelter home in Muzaffarpur, with medical reports confirming rape.

The second case of sexual assault against girls in Deoria came to light on Sunday when a 10-year-old girl managed to flee from the shelter home and informed them about the plight of the inmates, who were reportedly sexually abused by the couple running the shelter home.