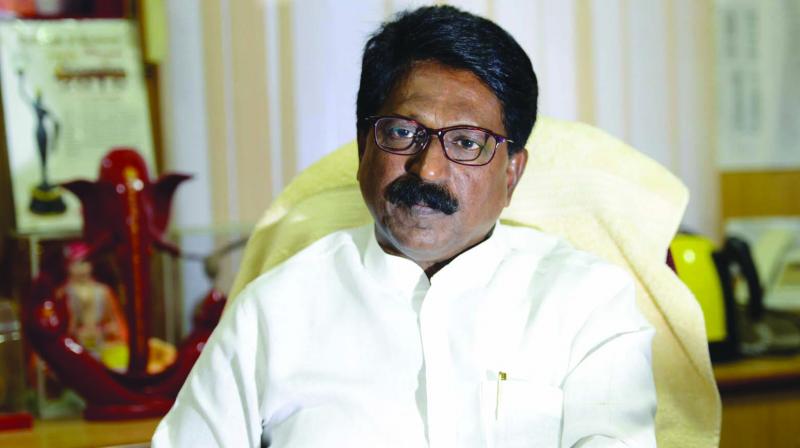 New Delhi: The issue of call drops, especially through connections provided by government-owned telecommunication entities like BSNL and MTNL, as well as their dipping financial fortunes was raised by MPs in Lok Sabha on Monday.

Shiv Sena MP Arvind Sawant raised the issue during Zero Hour, when he said that call drops were becoming incessant and it is mainly happening due to poor services being provided by the state-owned telecom companies.

He said that this was happening due to dipping financial fortunes of both MTNL and BSNL.

Mr Sawant, an MP from Mumbai (South) said that while the Centre was somewhat focussed on BSNL, not enough was being done to revive MTNL.

He even alleged that there could a sabotage by the management of these companies which was hampering the revival of the two entities.