20 lakh-mark has been crossed, Modi government is missing, the Congress leader tweeted 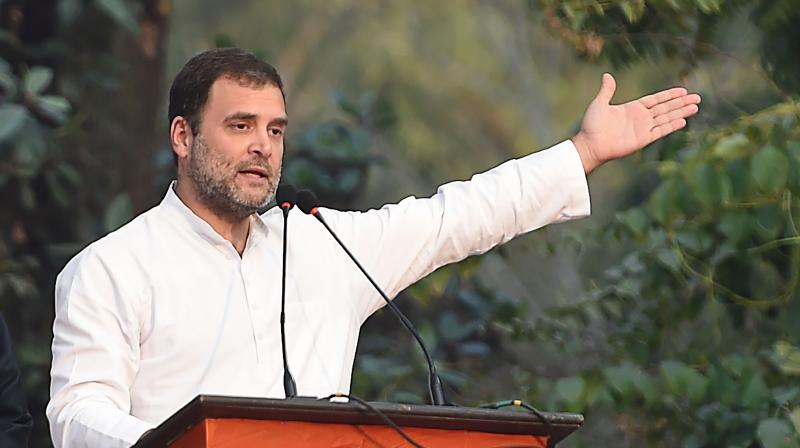 Taking to Twitter, the Congress leader reiterated his earlier tweet, sent out on July 17, which stated "The 10,00,000-mark has been crossed. With the rapid spread of COVID-19, by August 10, more than 20,00,000 will be infected in the country. The government must take concrete, planned steps to stop the epidemic."

"20 lakh-mark has been crossed, Modi government is missing," the Congress leader tweeted today.

The Union Health Ministry has said active cases as a percentage of total cases have seen a significant drop from 34.17 per cent on July 24 to 30.31 per cent.