India   All India  07 Sep 2020  MHA to improve livelihood for those living along international borders
India, All India

MHA to improve livelihood for those living along international borders 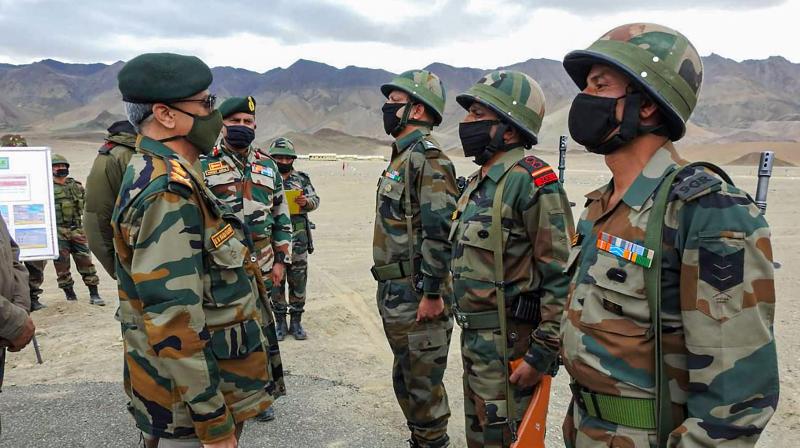 Guwahati: Amid escalating border tension with China, the Government of India has embarked upon an ambitious multi-pronged strategy to strengthen the border management along the international border with China by launching schemes aimed at improving the standard of living of people in those area where they can become the important stakeholders in border management.

Pointing out that improving road connectivity is the key component of the scheme, security sources said that the ministry has already started massive exercise to improve the connectivity along the international border with China.

Stressing the need for augmenting connectivity along the China border under the present circumstances security sources said that several road projects are at various stages of implementation. Creation of border outposts is another key component of the scheme.

Infrastructure development from zero to ten kilometres from the international border is given priority under the border areas development scheme, security sources said adding that adequate funds are being pumped in for speedy implementation of the schemes submitted by the state governments.

Informing that the government of Arunachal Pradesh, which has a long international border with China, is doing a good job in improving infrastructure along the international border with the funds provided by the ministry, security sources said that senior officers of the border management wing of the MHA are in constant touch with the chief secretaries of the border states and a team of senior officers headed by Sanjeeva Kumar, Secretary, Border Management, has also been monitoring the execution of the schemes.

Security sources said that apart from creating infrastructure, steps are also being taken to improve the standard of living of people in the bordering areas. “The people living in the border areas can play a key role in border management and efforts are on to make them stakeholders in border management. If we can improve the standard of living of these people, they will not leave their own villages and shift to other places in search of livelihood and as they know the ground situation very well, they can be of immense help to the forces in guarding the borders,” security sources said.

They added that the government is taking up schemes such as self-employment opportunities, health care and education facilities, etc. in border areas.