India stood at fourth position with its contribution of 4 per cent in terms of individual market share in HNWI population growth. 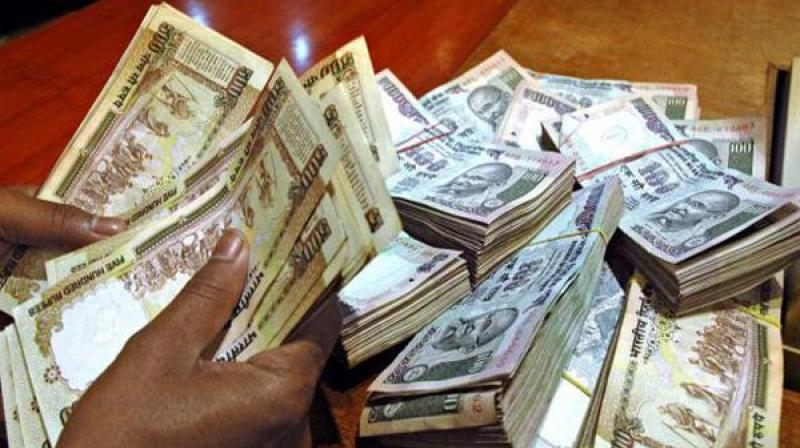 New Delhi: India is home to the fourth largest population of millionaires in the Asia Pacific region with 2,19,000 ultra-rich individuals with a combined wealth of USD 877 billion, says a report.

According to the 2017 Asia-Pacific Wealth Report (APWR) released on Tuesday by Capgemini, India stood at fourth position with its contribution of 4 per cent in terms of individual market share in HNWI population growth in APAC (Asia Pacific) region.

High net worth individuals (HNWIs) are defined as those having investible assets of $1 million or more, excluding primary residence, collectibles, consumables, and consumer durables.

Between the period 2015-2016, India's HNWI population witnessed a surge by 9.5 per cent, outshining the average annual growth rate of 7.4 per cent of APAC.

"This was ahead of China and Japan which registered a growth of 9.1 per cent and 6.3 per cent, respectively, for the same period," the report noted.

In terms of HNWI wealth, India witnessed a double-digit growth of 10 per cent for the period 2015-2016, as compared to the annual average growth of 8.2 per cent.

"After a sedate HNWI wealth expansion of 1.6 per cent in 2015, India posted double digit HNWI wealth growth of 10 per cent in 2016. This jump was propelled mainly by a rebound in its equity markets and real estate...," the report said.

The report further added that "more good news may be on the horizon with improved GDP forecasts for 2017 and 2018 expected to drive further economic growth".

The report further noted that while "in India, investor sentiment has remained cautiously confident in the wake of the election of the reformist Prime Minister Narendra Modi, the unannounced demonetisation initiative challenges in dealing with significant issues such as unemployment, and the ongoing use of retrospective tax grabs on foreign multi-nationals may have caused some trepidation".

For the July-September period of this financial year, the report said that 41 per cent of Indian HNWI's financial assets are held outside the home market.

"In terms of geographic spread of asset allocation, Indian HNWI's are largely holding their assets in Singapore (22.2 per cent) Dubai (14.4 per cent) and London (13.4 per cent).

The report said Asia-Pacific continued to dominate high net worth individual population and wealth, and is on target to surpass USD 40 trillion in HNWI wealth by 2025.

The Asia-Pacific Wealth Report from Capgemini tracks HNWIs in the Asia-Pacific region, their wealth, and the global and economic conditions that drive change in the wealth management industry.