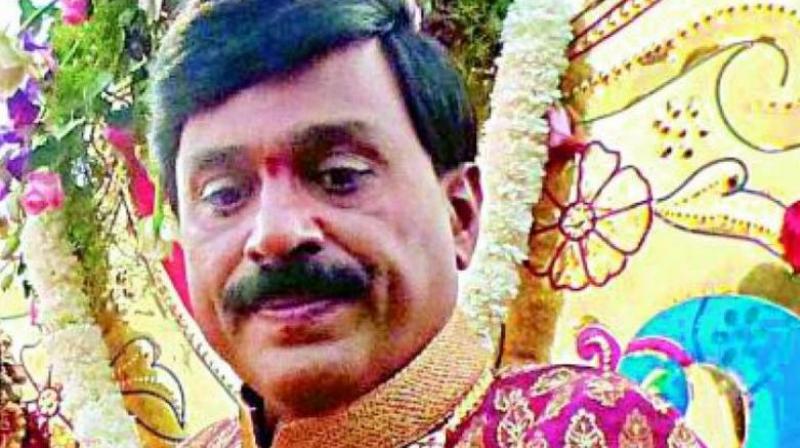 Bengaluru: A driver of a Karnataka Service Officer, on Tuesday, alleged in his suicide note that mining baron Gali Janardhan Reddy had converted black  money worth Rs 100 crore into white.

According to ANI, the driver, Ramesh Gowda, in his suicide letter has also alleged that Reddy paid 20 per cent commission to the Karnataka Administrative Service officer.

Furthermore, the driver has alleged mental torture by the mining baron.

Gowda alleged in his note that he received constant death threats, because of which he was committing suicide.

The suicide note claims that Reddy along with BJP MP Sriramulu met Nayak several times in a five star hotel in Bangalore before Reddy's daughter's wedding in November.

Along with 20 percent cut, Nayak wanted Reddy to help him get a ticket to contest the 2018 Karnataka elections. A case has been booked against Nayak and his driver Mohammed.

Reddy was in the news in November for spending Rs 500 crore on his daughter’s wedding, and inviting 50000 guests, at a time when demonetisation has left little money in people’s hands.