His statement came a day after all accused in gangrape and murder of Hyd veterinarian were shot dead in an encounter. 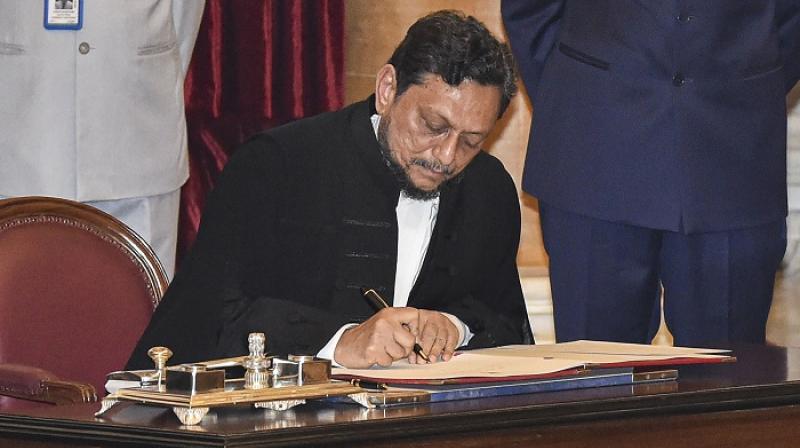 New Delhi: The newly-appointed Justice Sharad Arvind Bobde on Saturday said that justice should not be misunderstood as revenge. His statement came a day after all four accused in the gangrape and murder of a young Hyderabad veterinarian were shot dead in an encounter.

"Justice should not be revenge. I believe Justice loses its character as if it becomes revenge," he said.

“Recent events in country have sparked off the old debate with new vigour. There is no doubt that criminal justice system must reconsider its position and attitude towards laxity and eventual time it takes to dispose of criminal matters. But, I don't think justice can ever be or ought to be instant. And justice must never ever take the form of revenge. I believe justice loses its character of justice if it becomes revenge,” he added.

On Friday, Cyberabad police said the accused, lorry workers aged between 20 and 26, were killed during an exchange of fire that took place between 5.45 am and 6.15 am when they were taken by a 10-member team to the scene of the crime for a reconstruction of events as part of the investigation.

The police action had its critics, but was largely welcomed by the public.