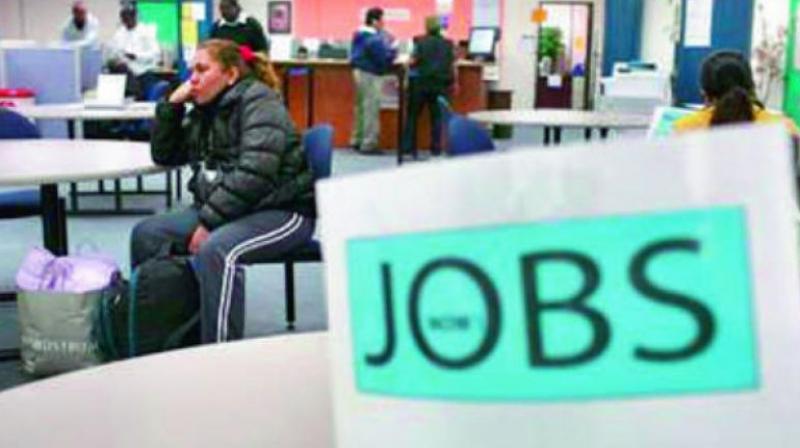 Arki/Tamar/Khunti: Time stands still in this holiest of the holy places in Jharkhand: Ulihatu village, the birthplace of “Birsa Bhagwan”. Cutting across parties, state politicians visit, eulogise Birsa Munda, and seek votes in his name.

But when it comes to development and infrastructure, things have moved at a snail’s pace. Ulihatu is in the Tamar assembly and the Naxalite “red corridor”, and the BJP has never won here, for muscular nationalism and aggressive Hindutva had never found much purchase.

Employment and joblessness are perennial issues whose dark shadows have only lengthened with time. Since Jharkhand’s formation there has been a steady exodus of youths from here. Though the BJP government provided “roads and electricity”, unemployment remains “our major concern”, a local resident said.

There are hardly any BJP flags or posters of sitting MLA Rita Devi Munda. But posters of  Vikas Munda, who switched from AJSU to become a JMM-Congress-RJD candidate are visible at prominent places.

Locals are also miffed at the failed “attempts” to amend the Chota Nagpur Tenancy Act and the Santhal Pargana Tenancy Act, which they claim intended to snatch from “prakarti (nature)” for sale to “outsiders”. These efforts triggered the revival of the ‘Pathalgarhi movement’.

Ulihatu is one of many villages where one can find green Pathalgarhi slabs notifying the Constitution’s special provisions under the Fifth Schedule. The government claims that Naxals are misusing the age-old practice of demarcating a village’s gram sabha territory.

Chief minister Ragh-ubar Das and the BJP tried to clarify on occasion that the “misconception” created against the two amendments was a Congress and JMM attempt “to keep development away from tribal areas” and misuse tribal votes for political gains. “I have raised these issues at many chaupal meetings and election meetings that they can tell me even one incident where my government or I have misused the two Acts, but no one has pointed out anything,” he said.

The CM’s clarification fell on deaf ears as far as the villagers were concerned.

As for the saffron promises, things have not moved.