India   All India  08 Jan 2018  No justice, only politics of vendetta: Shatrughan on FIR on journo
India, All India

No justice, only politics of vendetta: Shatrughan on FIR on journo

A media report claimed that it received an offer to buy access into the Aadhaar database in exchange of only Rs 500. 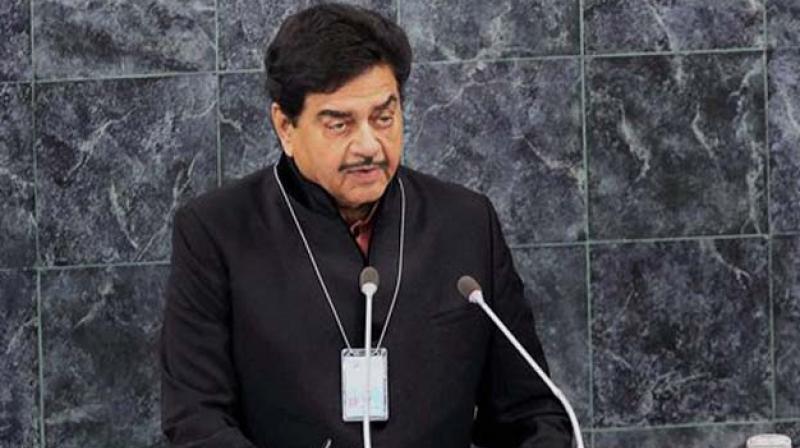 A media report claimed that it received an offer to buy access into the Aadhaar database in exchange of only Rs 500. (Photo: PTI)

New Delhi: A furious Shatrughan Sinha again lashed out on Twitter on Monday, asking whether we are living in a banana republic, considering "a journalist is hauled up for reporting alleged truth about malfunctioning and misuse of Aadhar."

The veterun actor-turned-BJP MP said this was clearly "politics of vendetta" and there is no justice served as even the public is being "victimised for coming out honestly for society and the nation."

In a second tweet, he congratulated The Editor's Guild of India, "for strongly taking up this matter and going deep into this."

He also expressed hope that the Union Government and the Supreme Court would take some action on the matter.

In 2017, India slipped three places to 136th in the World Press Freedom Index of 180 nations, compiled by 'Reporters Without Borders'.

Last week, The Tribune had claimed that it received an offer to buy access into the Aadhaar database in exchange of only Rs 500 and was given login details to access the data.

Their journalist, Rachna Khaira, tried to key in an individual's Aadhaar number and was able to see all demographic details of the concerned person.

On the publication of this investigative report, Unique Identification Authority of India (UIDAI) denied the allegations of a data breach and lodged a FIR against the journalist.