Faizal reached Nedumbassery airport from where he was taken for questioning. 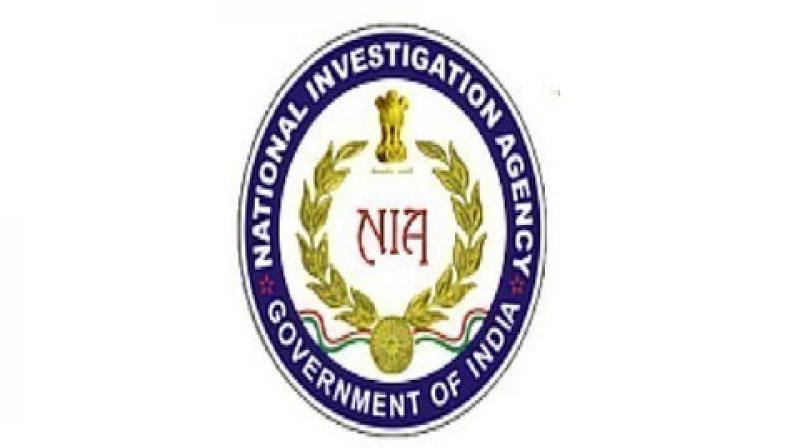 Muhammed Faizal, an NRI from Doha, is suspected to have ISIS links. (Photo: ANI)

The person was called back from Doha for questioning. He is suspected to have connections with Riyaz Aboobacker who was arrested by NIA on April 29.

Faizal reached Nedumbassery airport from where he was taken for questioning.
Aboobacker was held in connection with the Kasargod ISIS terror module case. He is in the custody of NIA till May 10.

According to the investigating agency, Aboobacker was allegedly planning suicide attacks at international tourist destinations in Kerala. He was arrested from Palakkad.