India   All India  08 Jun 2019  Army soldiers to be trained to become officers
India, All India

Army soldiers to be trained to become officers

The soldiers will be trained to clear two-tier selection procedure to become officer. 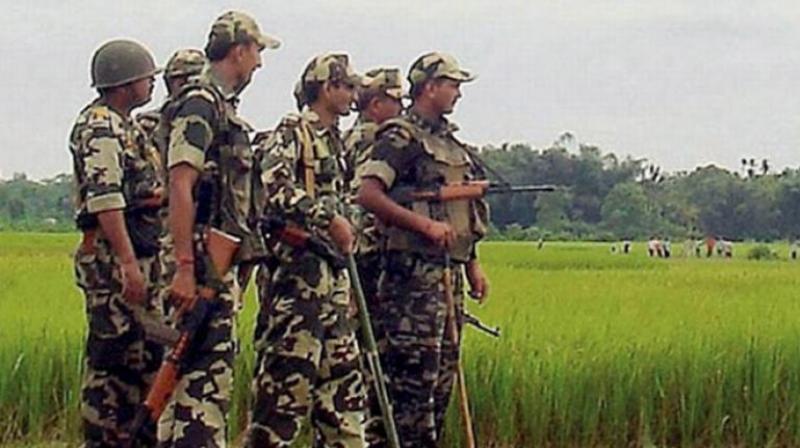 The facility will be called ‘Young Leaders’ Training Wing’. (Photo: For representational purpose)

New Delhi: The Indian Army has introduced a welcome change under which jawans (soldiers) will have an opportunity to become officers. A dedicated facility is being set-up at Chennai based Officers Training Academy, the Hindustan Times reported.

The soldiers will be trained to clear two-tier selection procedure to become an officer. The facility will be called ‘Young Leaders Training Wing’.

The five-month training for 200 soldiers would begin in September. The soldiers will have to clear a written test and a Services Selection Board (SSB) interview to take admission in Army Cadet College.

Soldiers will be coached to become officers at the ACC for three years before they are packed off for a one-year course at the Indian Military Academy, Dehradun.

More than written examination, the interview is difficult to crack, Hindustan Times reported an army official to have said this. The SSB interview is a personality and aptitude test spread over a period of five days.

The training programme is an initiative of General Bipin Rawat. Records state that soldiers appearing for SSB interviews have a success rate of eight per cent and the training endeavours to change this.

Hindustan Times reported army sources saying that candidates will be shortlisted for admission to the training wing on the basis of their performance in the written exam followed by another round of screening. Around 200 soldiers will be selected for the course.