India   All India  08 Jul 2020  No Facebook, 88 other apps for Indian Army jawans and officers
India, All India

No Facebook, 88 other apps for Indian Army jawans and officers

The Army could take action against any personnel found to be using these banned apps from July 15. 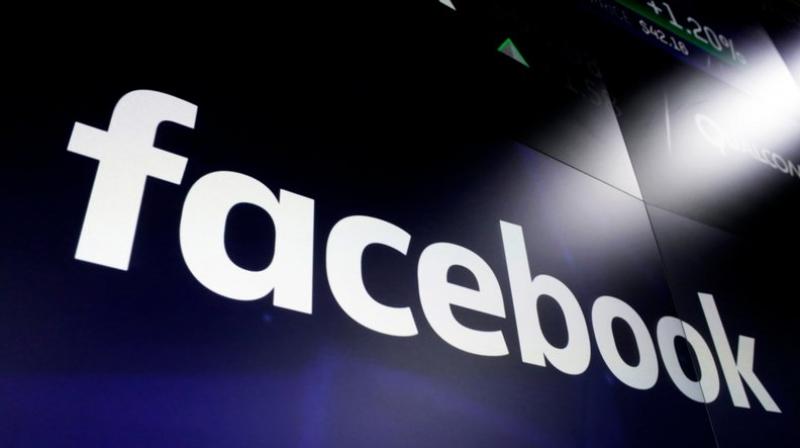 New Delhi: The Indian Army has asked its officers and jawans to immediately delete their Facebook accounts. It has also barred them from using 88 other apps, including PUBG and Instagram.

Among the apps which have been barred include some Indian applications like “Hike” messenger, which was founded by Bharti Airtel chairman Sunil Bharti Mittal’s son Kavin Mittal.

“As far as Facebook is concerned, the army personnel are required to not just deactivate their accounts. They have to also deactivate their Facebook account,” said a senior army official. According to sources, there have been several cases in the recent past where foreign spies used Facebook to target Indian personnel.

The Army could take action against any personnel found to be using these banned apps from July 15. This is the strictest warning sent by the army to its personnel at a time when foreign spies have been using apps for espionage purposes.

Among the apps which have been banned are Zoom, True Caller, Nimbuzz, Line, Helo and Snow.  Army personnel will also not be allowed to use the popular dating app Tinder to prevent honey traps by foreign spies. Other dating apps which have been barred are TrulyMadly, Happn, okCupid, Badoo, Elite Singles and Couch Surfing among others.  Seventeen e-commerce apps have also been banned, including AliExpress. Blogging sites Reddit, Tumbir and news apps like DailyHunt, too, cannot be used by army personnel. In music apps, Hungama and Songs.pk have been barred.

The list also includes some of the 59 Chinese apps like TikTok, WeChat, Beauty Plus and UC Browser, which have already been banned by the government.

An army dossier last year had warned its men against honey-trapping by Pakistan spies who create fake female profiles on social media like Facebook, Twitter or Instagram. It had asked its personnel to avoid accepting friend requests from unknown people, avoid suspicious websites and not to take calls from or chat with unidentified people.

Last year, Rajasthan Police had arrested two Indian Army personnel for sending sensitive information to Pakistan. Both of them were honey-trapped by Pakistani spies posing as women on Facebook with the name of "Seerat".