Domestic flyers have been requested to reach minimum of 3 hours in advance, international flyers to reach 4 hours prior to scheduled flight. 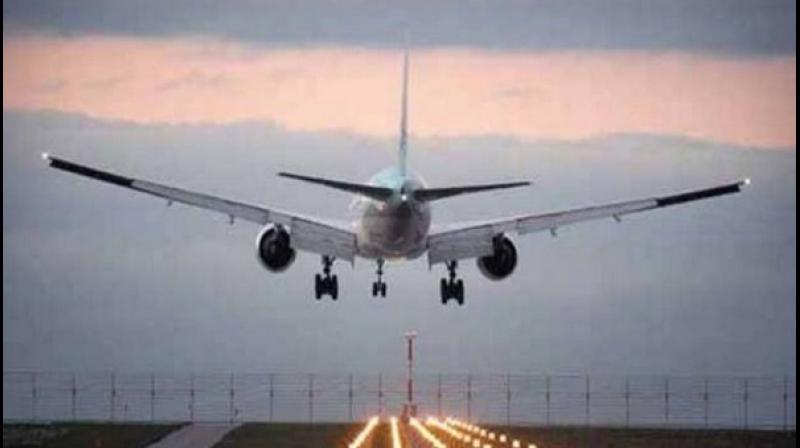 New Delhi: Beefing up security ahead of Independence Day, Indira Gandhi International Airport authorities have asked flyers to report early and have ordered the closure of 'meet and greet' area till August 20.

"The entry to meeters and greeters area will be barred w.e.f. 10th August to 20th August 2019. Any inconvenience caused is regretted." IGI Airport authorities said.

According to the Bureau of Civil Aviation Security sources, all the civil aviation establishments have been asked to tighten their security ahead of Independence Day celebrations.

The enhanced security measures included through screening of passengers, tightening access control in aviation installations, strengthening of anti-terrorism and anti-sabotage measures, enhanced security in cargo terminals and parking areas and strict vigil on the movement of unmanned aerial vehicles (UAVs) around aviation installations, the sources said.